About 700 paratroopers in the 82nd Airborne are being sent back to Fort Bragg on Thursday, a senior Defense official told Fox News, after they were part of an initial group of 1,600 active-duty troops who were being sent to bases outside of Washington, D.C., following recent civil unrest.

“The Department made the decision to return members of some of the active-duty units in the capital region to their home base," the source said. "Military leaders are continuously monitoring this dynamic situation. Return of the remainder of the active duty service members will be conditions-based."

The remaining 900 soldiers -- mostly military police units -- will remain in the D.C. area on standby in case they are needed. The active-duty Army soldiers never entered the nation's capital.

The number of National Guard troops in D.C. has tripled in the past few days. About 4,500 troops are now deployed inside the nation's capital, which is about the same number presently deployed in the state of California.

The decision follows Defense Secretary Mark Esper’s pronouncement on Wednesday, that the current unrest does not require the invocation of the Insurrection Act, which would need to be initiated for the standing military to be sent into American cities such as D.C.

The presence of National Guard troops has increased around the country as protests, sometimes punctuated by riots, continue after the death of George Floyd and the heavy-handed tactics of law enforcement. 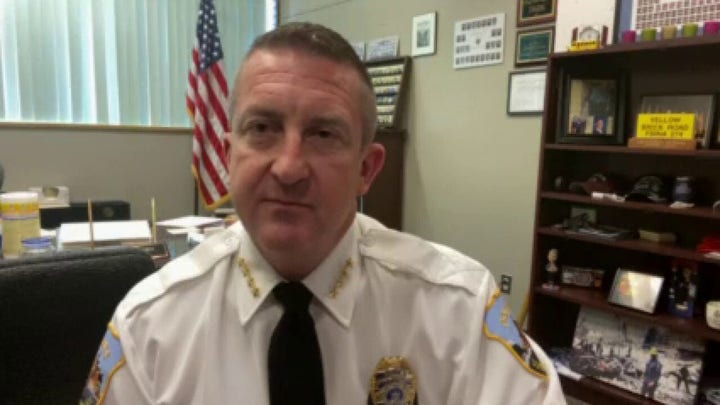 Seventy-four thousand National Guard soldiers and airmen are currently activated for domestic operations across the United States, according to a press release from the Guard's Bureau of Public Affairs.

This far surpasses the approximate 51,000 Guard members who were activated to respond to Hurricane Katrina in 2005.

Thirty-one states and D.C. have activated 30,000 Guard members to assist them with enforcing state and local law, to quell looting that has been rapidly spreading throughout U.S. towns and cities. They will also seek to offer aid to those who have been displaced, as a result of the surrounding violence and chaos.

“The hardest mission we do is responding in times of civil unrest,” Air Force Gen. Joseph Lengyel, chief of the National Guard Bureau, said. “As a uniformed member of America’s military, it breaks my heart to see the country I love in such pain.”

State and local law enforcement will still be responsible for overall security, with the National Guard assisting and lending support for various missions. Their troops are also tactically trained to restore order.

In addition to assisting law enforcement, the National Guard's mission directives include protecting the citizenry and property of the U.S., guarding infrastructure, and giving humanitarian aid during a disaster or domestic emergency