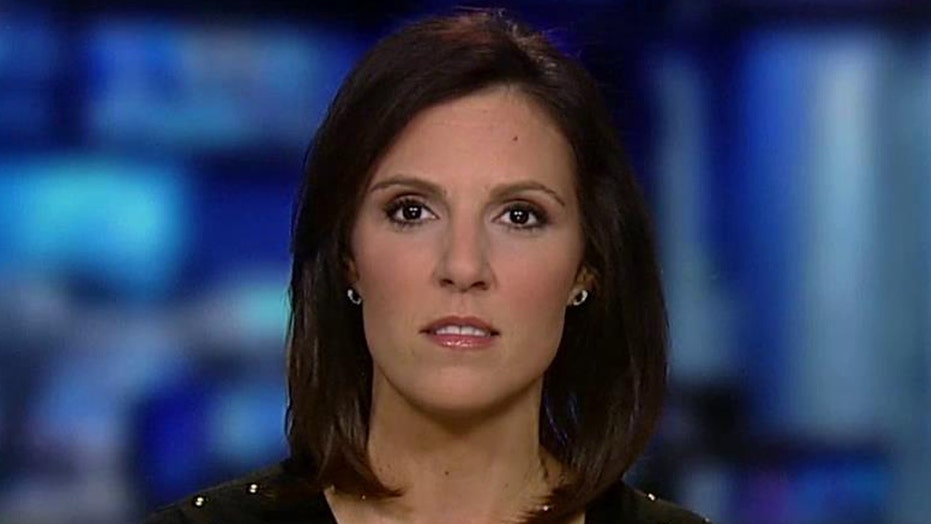 Taya Kyle, the widow of "American Sniper" Chris Kyle, confronted President Obama over his gun control proposals at a televised town hall Thursday -- and later told Fox News that the president is only offering "false hope" on the issue of gun violence.

At the CNN-hosted town hall on gun violence, Obama faced some of his toughest questions from Kyle. She criticized his newly announced executive actions expanding background checks and spoke about the importance of self-defense.

“I want the hope that I have the right to protect myself,” she said at George Mason University in Fairfax, Va. “That I don’t end up to be one of these families, that I have the freedom to carry whatever weapon I feel I need.”

She added: “I know that background checks aren’t going to stop me from getting a gun.”

Obama insisted Thursday that his push for gun control is necessary.

"In the same way that we don’t eliminate all the traffic accidents but, over the course of 20 years traffic accidents get lower ... over time, [gun] violence gets reduced, and so families are spared," he said.

The event included questions from those on both sides of the gun control debate with many, like Kyle, who had lost people close to them to gun-related crimes. Chris Kyle was shot and killed Feb. 2, 2013 at a firing range by a mentally disturbed U.S. Marines veteran he was helping.

On the heels of her appearance, Kyle told Fox News that the effectiveness of more gun laws is limited, as thousands already are on the books, yet only a fraction of gun cases are prosecuted.

"So first of all, we’re not enforcing them, we’re not prosecuting them … why make another one?” she told Fox News on Friday. “I think it’s a false hope type thing.”

Kyle also challenged his use of executive actions to enact changes.

“When he’s talking about that people are scared that you’re going to take away our freedom, it’s not just the freedom of whether I have to take a background check or not. It's not just that. It’s the idea that one man would say, ‘I know what’s best for everyone else’ and by executive action – make a new law,” she said.