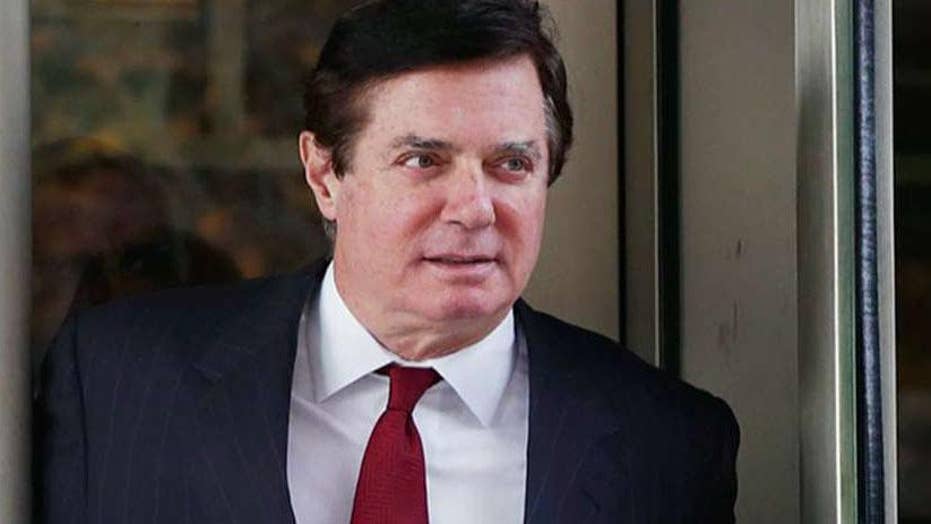 Paul Manafort to be transferred to Rikers Island

Manafort is serving four years for tax and bank fraud and will remain in solitary confinement for his own protection.

A Supreme Court ruling in the case of an Alabama man who pleaded guilty to a gun charge could have major implications for the unrelated white-collar case against former Trump campaign manager Paul Manafort in New York -- by keeping him exposed to another set of charges, even if he ultimately wins a presidential pardon.

At issue in the Alabama dispute was whether the "dual sovereignty doctrine" -- which allows a person to face both state and federal charges for the same offense -- violates the Fifth Amendment's Double Jeopardy Clause. On Monday, the Supreme Court ruled it does not.

"Although the dual-sovereignty rule is often dubbed an 'exception' to the double jeopardy right, it is not an exception at all," Justice Samuel Alito wrote in the opinion. "On the contrary, it follows from the text that defines that right in the first place."

This clears a path for prosecutors in New York to continue their case against Manafort, who already has been convicted of federal crimes that include bank and tax fraud. Had the court ruled the other way in Monday's case, Gamble v. United States, and eliminated the dual sovereignty doctrine, a pardon from President Trump would have left Manafort free and clear.

But with the doctrine still in place, the New York case complicates matters since presidential pardons only affect federal cases, not state ones.

"No one is beyond the law in New York," Manhattan District Attorney Cy Vance said in a statement when the indictment was announced. Manafort is facing 16 counts in that indictment, including conspiracy, residential mortgage fraud, and falsifying business records. The charges are based on allegations similar to ones related to his federal convictions. 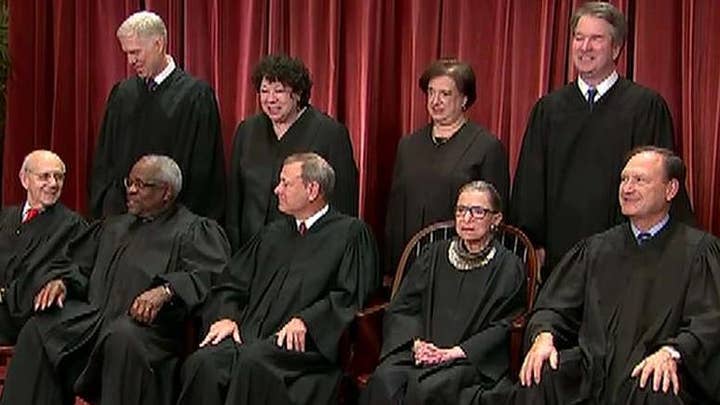 Earlier this month, a judge agreed to have Manafort transferred from his federal prison in Pennsylvania to New York's notorious Rikers Island as he awaits trial.

The Gamble case, meanwhile, involved a man who was first convicted of a state gun possession charge following a guilty plea, then indicted in federal court for the same possession. He pleaded guilty in that case too, only to appeal with the argument that the federal charge violated double jeopardy.

Justices Ruth Bader Ginsburg and Neil Gorsuch each wrote dissenting opinions, marking the latest case that saw Gorsuch and Kavanaugh -- both Trump nominees -- on opposing sides. Ginsburg viewed the Double Jeopardy Clause as barring "successive prosecutions by parts of the whole USA," noting that the United States and the individual states "compose one people, bound by an overriding Federal Constitution."

Gorsuch pointed to historical interpretations, including those from when the Fifth Amendment was adopted in 1791, which "suggested that a prosecution in any court, so long as the court had jurisdiction over the offense, was enough to bar future reprosecution in another court."

The conservative justice railed against the idea that a person in the United States should be allowed to be charged for the same thing in two separate cases.

"A free society does not allow its government to try the same individual for the same crime until it’s happy with the result," he said.