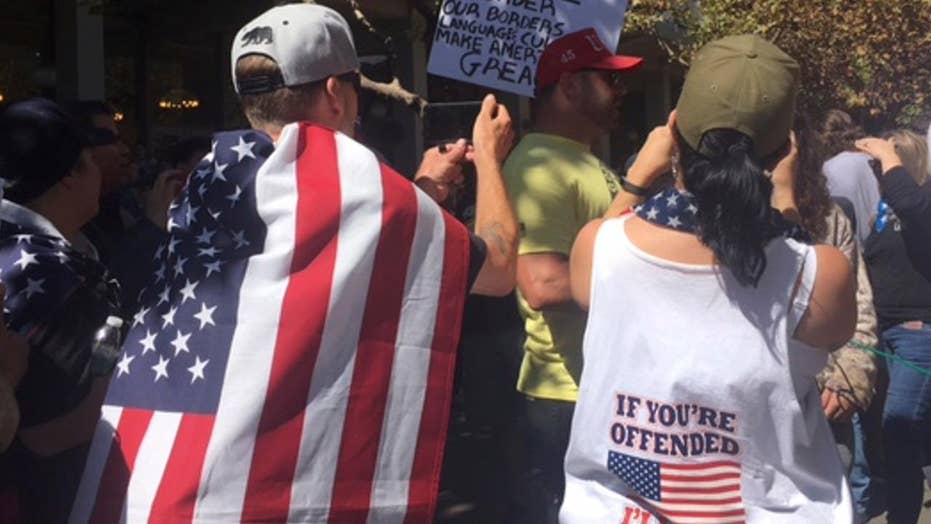 Dodging insults to defending against violent attacks, students at UC Berkeley open up about the dangers and fears of being conservative on a campus famous for its liberal culture.

Recent First Amendment rulings by the Supreme Court could force courts and university administrators to take a closer look at controversial practices that have marginalized certain political views – often conservative ones – on campus.

Free speech on campus has emerged as a hot debate in recent years, amid a rash of speakers being disinvited or violently protested. These issues are often handled in-house – but now, the courts could hold sway.

“We should expect college campuses to truly be marketplaces of ideas where students learn to value free speech and open inquiry and take that lesson with them as they become the next generation of judges, legislators, teachers and voters,” Casey Mattox, senior fellow for free speech and toleration at the libertarian Charles Koch Institute, told Fox News.

One key ruling could be in Janus v. American Federation of State, County, and Municipal Employees, which struck a direct blow to public-employee unions by holding government workers don’t have to pay certain fees to labor groups.

But it included a free-speech component that could have a ripple effect on campus. Most public universities require students to pay student activity fees, which in some cases support lopsided politics, according to a report by the Foundation for Individual Rights in Education (FIRE), a campus free speech legal group.

The Supreme Court had rejected a 2000 challenge to such fees, determining a school could require students to pay for the expression of views with which they disagree, as long as the university doesn’t engage in viewpoint discrimination when allocating funds. However, the Janus decision more broadly prevents forcing one person to pay for someone else’s political expression.

Mattox argued schools may have to then take a close look at whether their student fees are used in a partisan way. Ironically, cracking down on these fees could free up student groups to bring more speakers onto campus – in turn, representing a more diverse set of views. 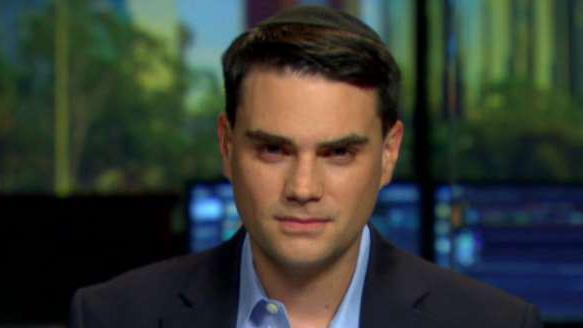 “Currently, many universities limit student group fundraising and prohibit dues – essentially requiring groups to be funded from these mandatory fees,” said Mattox, also the former senior counsel for academic freedom at the Alliance Defending Freedom, a religious liberty group. “If student groups could raise their own funds for speakers and have members pay dues, they could fund their own speakers even without mandatory dues.”

Public universities have long made news for blocking speakers, mostly from the right, such as Ben Shapiro, Dennis Prager and Ann Coulter -- but also some on the left including Bill Maher and William Ayers. FIRE, the legal group, even assembled a “Disinvitation Database” of blocked speakers.

The Supreme Court, in Minnesota Voters Alliance v. Mansky, struck down a Minnesota law that prevented anyone in close proximity of a polling place from wearing certain political-oriented clothing and apparel. The high court held the Minnesota law gave too much discretion to the interpretation of a polling worker or election judge. But, it said states can regulate expression near polling places if it is “guided by objective, workable standards.”This could push public universities and colleges to set more finite guidelines to determine how student fees are spent to avoid viewpoint discrimination, Mattox said.

“The Mansky decision means that universities will need to guarantee they have systems in place to prevent discrimination against student groups seeking recognition, funding, or to reserve meeting space,” Mattox said.

The states of Missouri, Arizona, Virginia, Utah, Colorado and Tennessee, North Carolina and Wisconsin all passed free speech laws for college campuses, according to an American Association of University Professor report in April. Most of these laws prohibit limiting speech to free speech zones and bars viewpoint discrimination.

However, the AAUP opposes these laws and proposals. 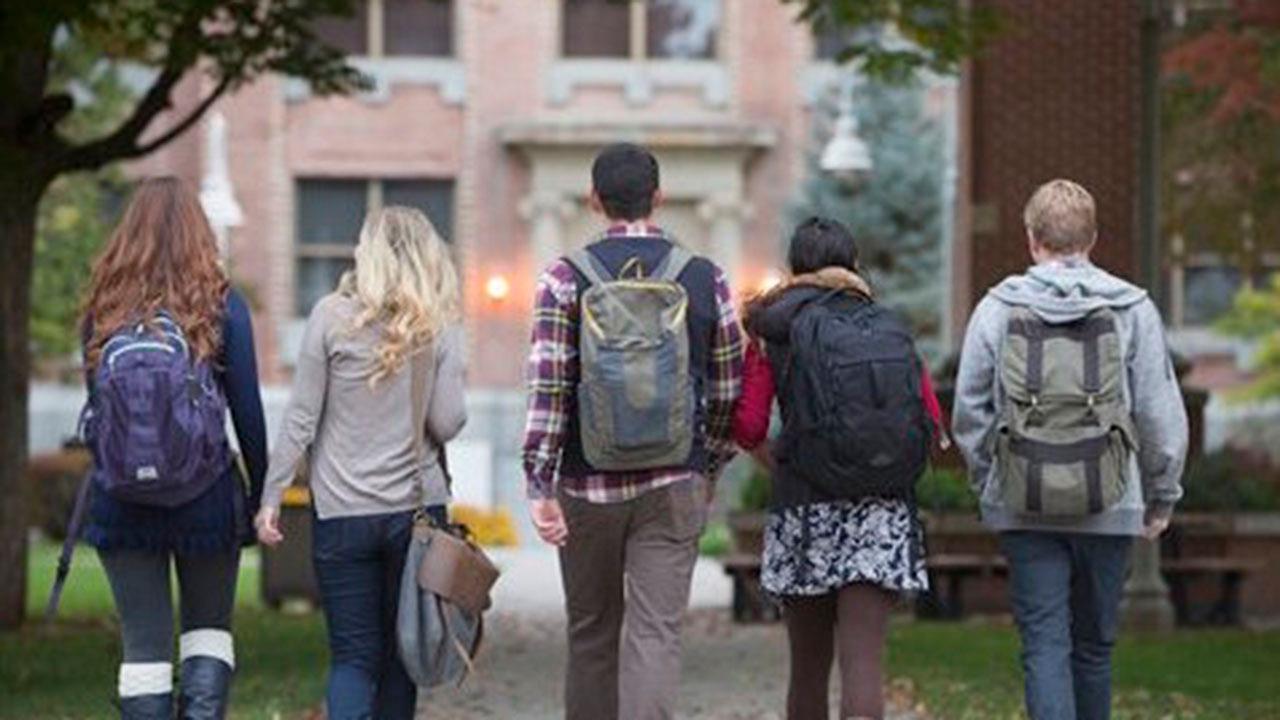 “Even if the current political environment poses significant problems for free speech, the view that the free exchange of ideas no longer occurs on campuses is grossly exaggerated,” the AAUP’s April report concludes. “Many of the most difficult issues surrounding free speech at present are about balancing unobstructed dialogue with the need to make all constituencies on campus feel included.”