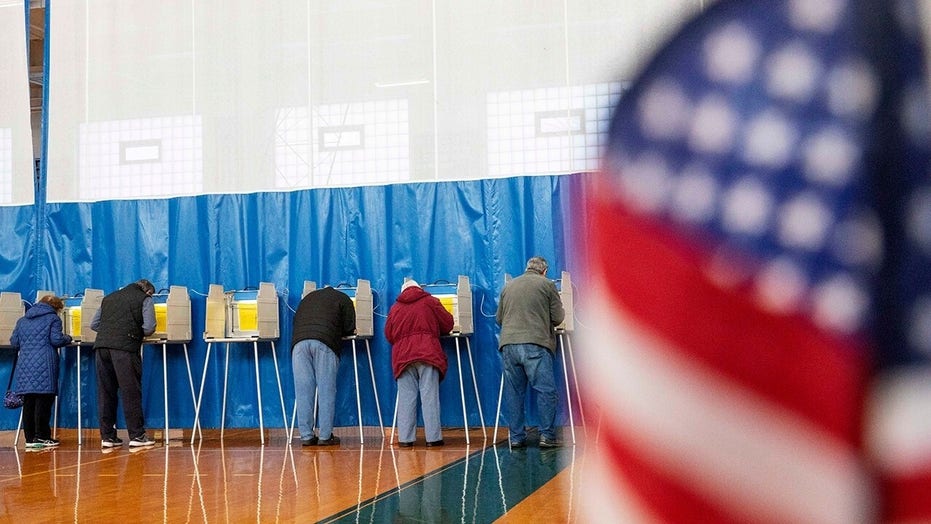 A tornado that tore through central Tennesse, leaving at least 22 people dead and tens of thousands more without power in the damaged downtown parts of Nashville, has also created hurdles for voters slated to cast ballots on Super Tuesday.

Gov. Bill Lee said at a press conference following the storms that occurred in the early hours of Tuesday morning that generators were also sent to polling places that have reported that they don't have power.

“Of course we want people to exercise caution in areas like downtown Nashville where there’s damage in the streets and that sort of thing," Lee said. "But we also want folks to exercise their rights to get out there and vote. It’s a very important day for that. So, we’re going to make it possible for as many folks as we can to vote — and wherever we find a polling station that there’s a problem, we’re reaching out to correct that.”

Of the city's 169 precincts, 15 polling centers were forced to shut down and both Davidson and Wilson counties redirected voters to alternate polling sites, many with long lines.

Some sites in Davidson County added additional machines to some of their polling locations to accommodate an influx of voters.

Hargett warned voters in Wilson County -- where many buildings and homes were destroyed -- to be patient and send inquiries about voting to the county's election commission via Facebook because phone lines are down.

The Lawyers Committee for Civil Rights Under Law urged the governor and elections officials to extend the primary through at least the end of the week.