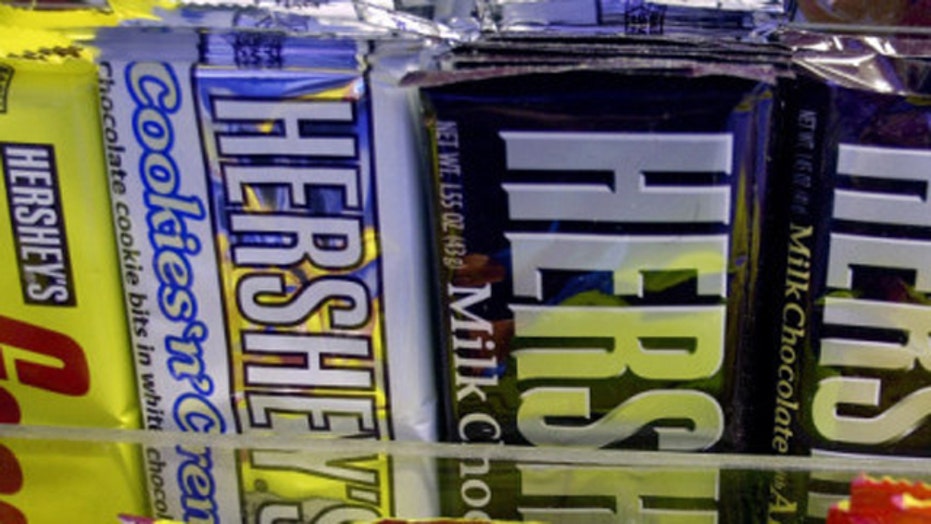 WASHINGTON – In the long-running campaign by Republican-led states to rein in food stamp abuses and curb the now-$74 billion program, lawmakers are trying a new approach: Restricting what foods can and can't be on a family's grocery list.

But proponents say the idea is not to punish people -- but promote healthy lifestyles by curbing the junk food they're buying with the government's help.

“It’s not meant to shame anyone or be punitive," Wisconsin state Rep. Robert Brooks said.

Brooks is pushing a bill -- which last week cleared the state Assembly -- limiting what foods could be purchased under the Supplemental Nutrition Assistance Program. It's the latest effort by lawmakers to put together an approved menu for food stamp users, following a bill in Missouri to restrict benefits from being used for energy drinks, seafood, steak and other items.

The catch is any state would need a federal waiver to make these kinds of changes to the federal program, and the odds of that being granted seem slim.

“It would make sense for the federal government to adopt new guidelines but they don’t,” Brooks told FoxNews.com. Still, he said, "it’s important for us to drive the conversation."

Brooks' bill would mandate at least two-thirds of a recipient’s food stamps be spent on designated categories of food.

In the original bill, the list of prohibited foods would include crab, lobster, shrimp and other shellfish. However, the version that eventually passed the Assembly dialed that back. It would require at least two-thirds of all purchases made with Wisconsin’s FoodShare benefits be for beef, pork, chicken, fish, white potatoes and fresh produce. The other third can be a grab-bag.

“We’re saying at least two-thirds of the food should come from a list of nutritional items that the government has already said it recommends,” Brooks said. “The other one-third can be spent on whatever else they want to.”

More than 400,000 Wisconsin households received assistance each month in 2014 with an average pay-out of about $220 per month. Brooks said he’s not trying to dictate what people on assistance can buy but wants to drive a conversation on nutrition while patching up problems tied to government assistance.

The bill would still have to pass the state Senate and be signed, even before the feds would consider a waiver. And the U.S. Department of Agriculture has denied multiple prior bids – including in 2011, 2012 and 2013 by Illinois to ban sugar-drinks; and in 2010 by New York City over a similar measure.

In 2008, Maine was denied by the USDA when it wanted to impose restrictions for SNAP users. The same fate was doled out to Minnesota four years earlier.

“I do think it’s a distraction and a waste of time for us to kind of try to home in on what’s in people’s grocery carts,” she said. She added that there are several factors in play – such as the cost of certain foods as well as availability – that impact what people spend their money on.

“You are balancing a lot of things here… of which I am not sure we have all the answers to in order to try to legislate it and legislate what’s in people’s shopping carts,” she said.

Rosenkranz said  a better use of time would be if legislators focus on the “war on poverty and really try to find ways to help the poor.”

Critics argue attaching strings to food stamp purchases is an unfair swipe at lower-income families. They say that other assistance that helps more affluent people like tax breaks doesn’t come with stipulations.

“I would beg to differ,” Brooks said. “I have never seen the government give out money without strings attached. Other than from grandma at Christmas time, there are always strings attached.”