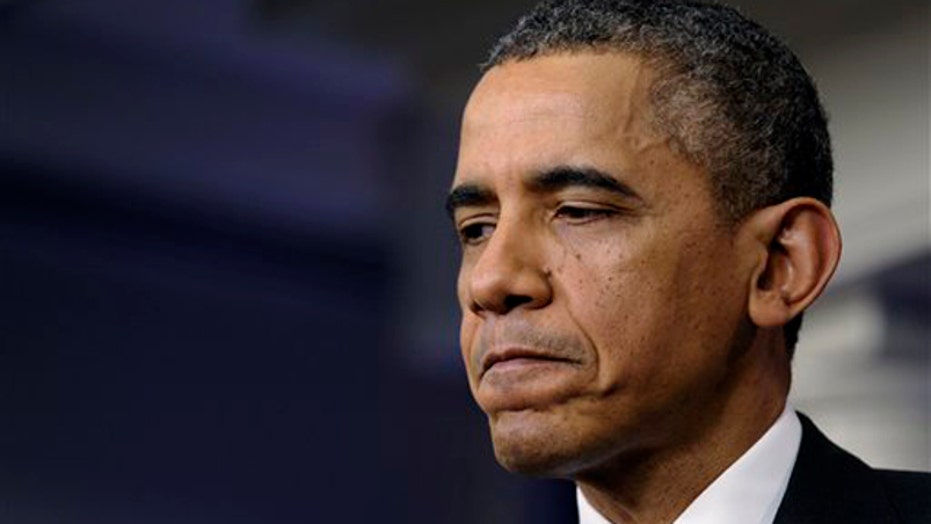 Are ObamaCare fixes against the law?

Eleven state attorneys general are slamming the Obama administration for making repeated changes to ObamaCare without consulting congressional lawmakers, which they say is illegal.

In a Thursday letter to Health and Human Services Secretary Kathleen Sebelius, the group specifically criticized the administration’s decision to allow insurance companies to sell policies that would otherwise be out of compliance with the Affordable Care Act for another year.

The group says the insurance “fix” flies in the face of both federal and state law because it “compounds illegal executive action.”

“We support allowing citizens to keep their health insurance coverage, but the only way to fix this problem-ridden law is to enact changes lawfully; through congressional action,” the letter states.

The attorneys general also express concern over the security of the ObamaCare enrollment exchanges, and accuse the administration of ignoring the potential vulnerability of consumer information.

“As attorneys general, we take the privacy of our states' consumers very seriously and are deeply concerned about the Administration's decision not to propose and implement rigorous privacy standards for outreach personnel,” the letter states.

The attorneys general state they would appreciate the HHS’s “prompt attention to these critical concerns.”