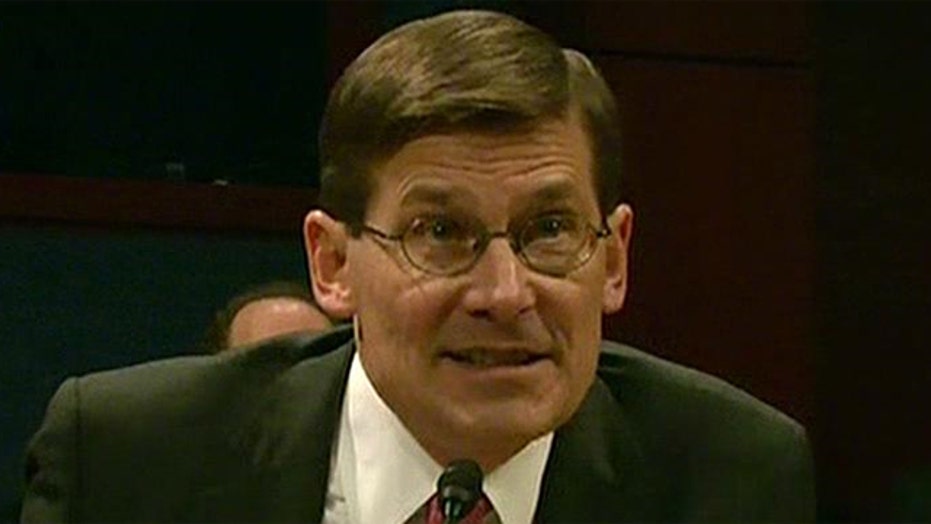 Sources on the ground in Benghazi during the 2012 terror attack are pushing back hard on former CIA acting director Mike Morell's testimony on Capitol Hill, where he defended his role in shaping the administration's narrative and claimed politics were not involved.

As part of Morell's testimony on Wednesday, the former acting and deputy CIA director acknowledged that he overruled the guidance of the top CIA officer in Libya at the time. That official told Morell the attack was not an "escalation of protests," but Morell said he had to weigh that against analysts who concluded the opposite. He ultimately went with the analysts -- whose assessment later turned out to be flawed -- saying the chief of station's report was not "compelling" and was based on loose evidence.

The account has many close to this investigation fuming. One operator watching the hearing told Fox News: "He doesn't have any idea what happened that night. Why is he speculating? He wouldn't have to speculate if he talked to the people in Libya that night, or others who were watching."

Another said Morell either still has no idea what happened that night, or he is covering for someone. "Human intelligence takes precedence over everything else and he had no better intelligence than multiple reports from credible sources coming from the ground that night," one operator said.

Morell rejected accusations that he downplayed the role of terrorists in editing the so-called "talking points," which formed the basis of then-U.N. Ambassador Susan Rice's faulty claim that the attack sprung from a protest. He testified that he believed the attack was both a terror attack and a protest.

While Morell would not say how many Americans were in Benghazi that night, he did say that "many more lives would have been lost" if CIA security officers and members of the military hadn't responded.

That, too, elicited criticism from the field. Multiple sources have said they could have responded sooner, while others still feel their requests to respond were ignored, and they haven't been given a reason why. "People aren't going to forget, people in our community are dealing with this ... on a daily basis and their lives are still at risk," one contractor said.

Fox News has previously reported that intelligence on the ground within the first 20 minutes was consistent that a terror attack was underway. Yet in Wednesday's testimony, Morell said analysts didn't know for sure and the only way he knew Al Qaeda was involved was through classified sources -- and that's why it was taken out of the talking points. But later in the testimony, Morell said he did not take out Al Qaeda from talking points, and that a group of "officers" from another CIA department did.

Rep. Michele Bachmann, R-Minn., alleged during the hearing that Morell's testimony directly contradicted that of the chief of station, who testified on Tuesday behind closed doors due to his classified status.

Also in the hearing, Morell deflected questions about why the CIA has yet to conduct its own investigation despite more than one internal complaint filed by CIA employees about the response to the attack that night.

Rep. Devin Nunes, R-Calif., had a testy back and forth on the subject, saying at one point: "There are four dead -- murdered -- Americans. I would think when the CIA's own personnel file complaints, the OIG should follow up and do an investigation."