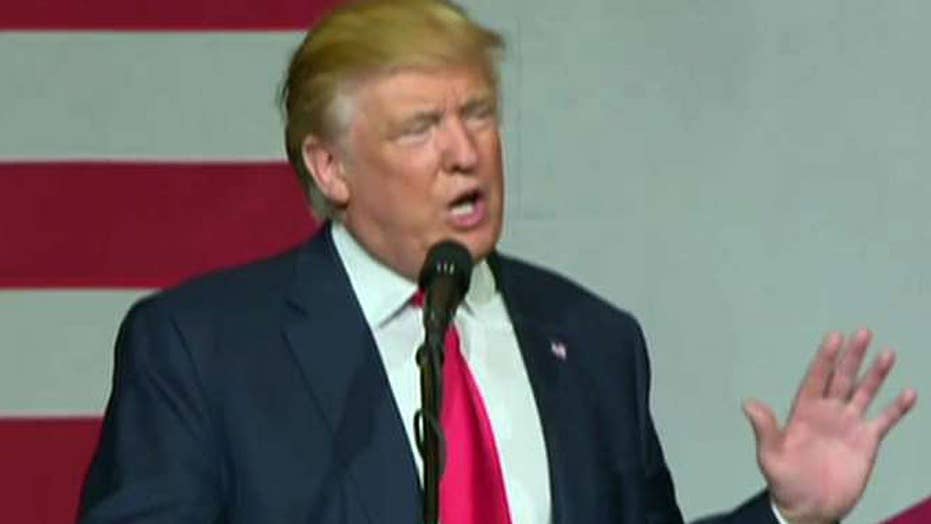 Some of the Republican Party’s biggest donors called on the Republican National Committee Thursday to sever ties with presidential nominee Donald Trump in the wake of the controversy surrounding claims of sexual assault and the recent hot-mic recording of him that was leaked last week.

A group of generous contributors to the GOP told The New York Times that it’s time the party stop affiliating with Trump and focus on those who represent the party’s core conservative values.

“At some point, you have to look in the mirror and recognize that you cannot possibly justify support for Trump to your children — especially your daughters,” David Humphreys, a Missouri businessman who has donated more than $2 million to the Republican party since the 2012 election, told the paper.

Bruce Kovner, a New York philanthropist and investor, had donated nearly $3 million to the party and echoed similar sentiments.

“He is a dangerous demagogue completely unsuited to the responsibilities of a United States president,” he said. “Even for loyalists, there is a line beyond which the obvious moral failings of a candidate are impossible to disregard. That line has been clearly breached.”

Though the election is just days away, Kovner hoped that the RNC could shift its attention to those who reflect the party’s core conservative values.

One donor had even switched to backing a third-party candidate in the election.

Julian H. Robertson Jr., a billionaire hedge fund investor, had donated $5 million to Republicans since the 2012 election. But a spokesman for Robertson told the Times that he’s now backing Libertarian candidate Gary Johnson.

The newest donor revolt follows a report from earlier in the week that said two major Republican donors had asked for their money back after originally backing Trump.

NBC News gained access to two emails in which a pair of donors asked that their money be returned after saying they were offended by the recently leaked audio of Trump making disparaging remarks about women. The donors reportedly said they felt embarrassed.

"I cannot express my disappointment enough regarding the recent events surrounding Mr. Trump," wrote one of the donors in an e-mail to a Trump fundraiser. "As a father of two daughters preparing for marriage, I am repulsed by his comments regarding women."

"I regret coming to the Trump support event, and in particular allowing my son to be a part of it," said the donor, who contributed to Trump's campaign and raised money for the mogul. "I respectfully request that my money be refunded."

The other donor said he was “mortified” about the leaked tape.

"I can not (sic) support a sexist man. I have three young children and will not support a crude sexist man," the second donor wrote. "I expect a refund of my donation. Please process immediately and I thank you for your help."

Though support might seem dwindling from the outside, as of Tuesday there were still 38 Republican senators who were still backing Trump or have not made any public move to withdraw their previous stated report for him.

Rosie Tripp, a Republican committeewoman from New Mexico, told The Times on Thursday that “he’s still our candidate.”

“I am dismayed by our own Republicans who are bailing like rats off a ship. He who is without sin can cast the first stone. I am sure they are not as pure as the driven snow, either.”

Julian Bergeron, a Republican committeewoman from New Hampshire said there were worse things than Trump’s comments. “And Hillary Clinton is near the top of that list.” 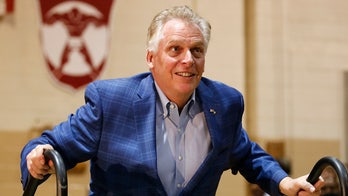