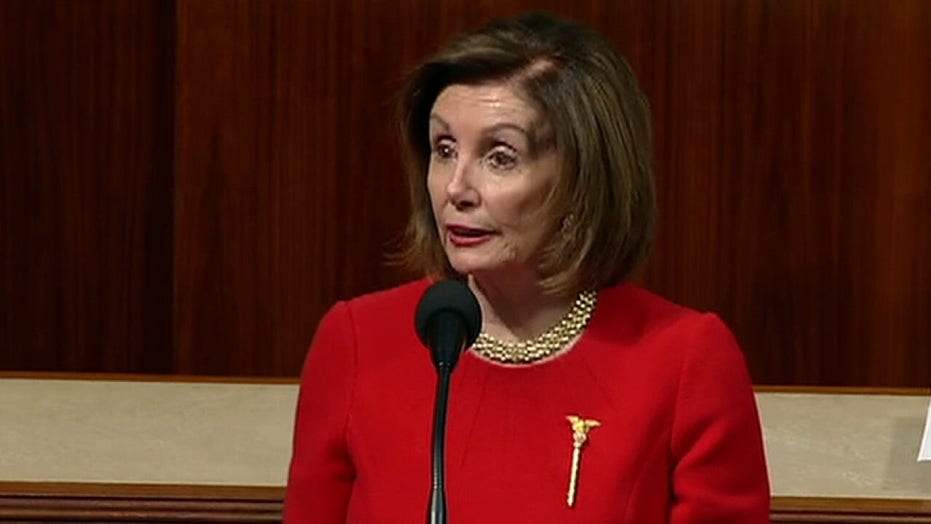 Senate Majority Leader Mitch McConnell has sought to hit pause on the government’s massive spending for coronavirus-related relief packages, but several of his Republican colleagues are pushing for additional stimulus measures during the economic crisis.

McConnell told reporters earlier this month that after already spending close to $3 trillion, Congress should “take a pause” to assess the current situation, which includes a rising national debt, but a contingent of GOP senators has supported moving forward with another relief package.

“Our bill would help offset the collapse of state and local revenues resulting from the COVID-19 pandemic,” Sen. Susan Collins, R-Maine, said on the Senate floor Wednesday, pointing to rising unemployment and hits to sectors of the economy such as agriculture, hospitality, tourism and others. 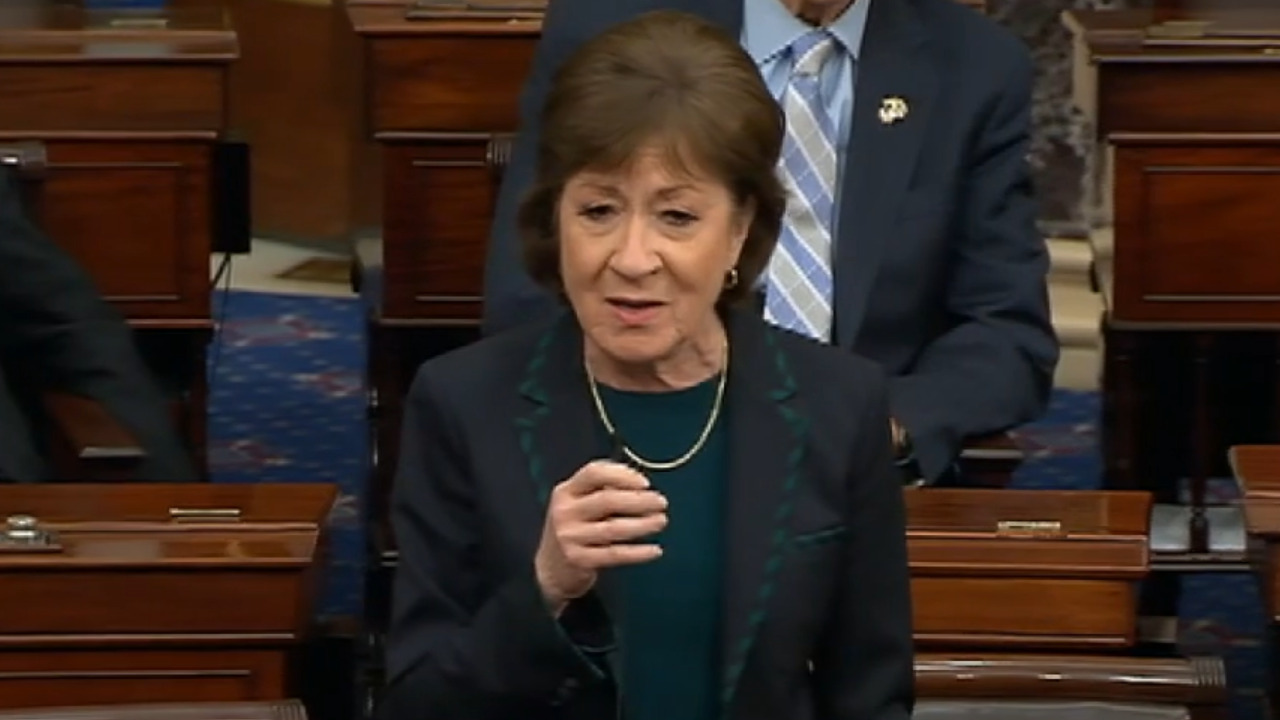 “Congress has a tremendous responsibility to help mitigate the impact of this crisis on our states and our local communities and on the families they serve,” she said. “We must not wait. We should act now.”

Sen. Cory Gardner, R-Colo., slammed the decision for the Senate to go on recess before taking action on another relief bill.

“Anyone who thinks now is the time to go on recess hasn’t been listening,” he tweeted, adding that before the recess the Senate should pass another stimulus bill, tackle the “ongoing public health crisis with nursing homes & assisted living centers,” and fix the Payroll Protection Program meant to provide forgivable loans to small businesses.

Sen. Josh Hawley, R-Mo., is pushing for Congress to pay workers up to 80 percent of their pay up to the national median wage, The Hill reported.

“I have made no secret about it. I think that we need to act sooner rather than later on employment,” he said.

A number of Republicans see the current crisis as an opportunity to improve infrastructure while boosting the economy at the same time.

“If we’re going to have to spend money to reignite the economy, I’d prefer to spend it on something that has long-term benefit.”

Sen. Roger Wicker, R-Miss., also told CNN the Senate should “seriously consider putting part of the infrastructure bill” into a “phase four” relief package that he said could happen next month.

“I think June doesn't need to come and go without a phase four,” he said.

Sen. Lindsey Graham, R-S.C., told the network that he too supports putting money into infrastructure now and that this is “a once-in-a-lifetime opportunity to give a facelift to the country.”

The House, meanwhile, has already passed a $3 trillion HEROES Act that would provide additional stimulus payments to Americans on top of the ones from the recent CARES Act. Republicans have mocked the new bill as bloated with Democratic "wishlist" items including provisions related to immigration and the cannabis industry.

McConnell has said that while he is not ready to pass another relief package just yet, he is “not ruling that out” for the future.