House Speaker Nancy Pelosi, D-Calif., on Sunday defended the passing of the so-called Heroes Act late last week and pressed the Senate to quickly take up the legislation amid the coronavirus pandemic.

“Time is very important. We have lost time. But, again, setting aside how we got here, we cannot take a pause,” Pelosi said Sunday on CBS’ “Face the Nation.”

Democrats on Friday powered the massive $3 trillion coronavirus relief bill through the House, an election-year measure they say is designed to brace a U.S. economy in free fall and a health care system struggling to contain a pandemic still pummeling the country. 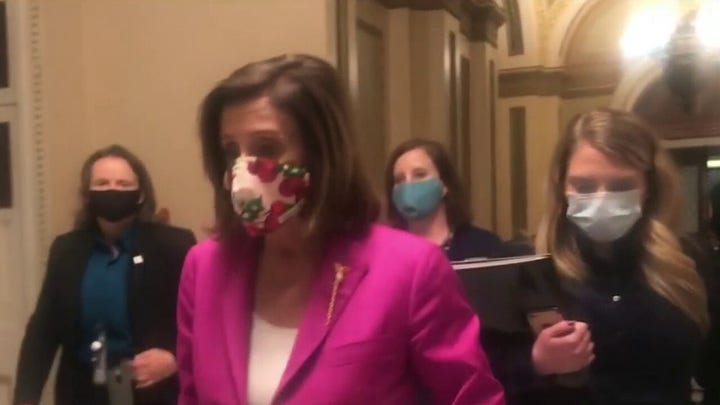 Republicans in both chambers of Congress have mocked the bill as bloated with Democrat demands and said that it is dead on arrival in the GOP-led Senate and, for good measure, faced a White House veto threat. Party leaders say they want to assess how $3 trillion approved earlier is working and see if some states' partial business reopenings would spark an economic revival that would ease the need for more safety-net programs.

“Her bill would rewrite our immigration laws. Her bill would federalize elections,” Sen. John Kennedy, R-La., said on “Sunday Morning Futures.” “It would allow federal prisoners to go free. It mentions dope more than it talks about jobs. I think it references cannabis like 68 times. It would expand ObamaCare.”

Kennedy continued: “And let me end as I began. It would cost $3 trillion. That's 3,000 billion dollars. We just spent $3 trillion. We need to see how that works.” 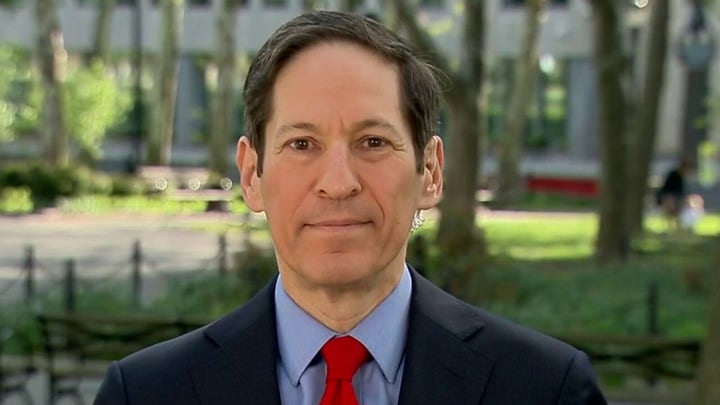 Pelosi on Sunday seemed to grasp that there would need to be some modifications to the legislation – such as liability limits for employers -- before the Republican-controlled Senate even considered the bill, saying that there are no “red lines.”

“No bill will go into effect without negotiations,” Pelosi said. “We have no red lines.”