The House overwhelmingly passed legislation to create a new control board and restructure some of Puerto Rico's $70 billion debt last week. The Senate is expected to take up the same bill "sometime before the end of the month," McConnell, R-Ky., told reporters Tuesday.

Puerto Rico has already missed several payments to creditors while a lengthy recession has crippled commerce, sparked unemployment and driven hundreds of thousands of people to the U.S. mainland. In a rare display of political unity, the House bill had the support of President Barack Obama, House Speaker Paul Ryan, R-Wis., and Minority Leader Nancy Pelosi, D-Calif., who see it as the best hope for the island's 3.5 million Americans.

Some senators have opposed the legislation, though, and that opposition could slow passage. Sen. Bob Menendez, D-N.J., has spoken out strongly against the House bill, saying the control board would take away the rights of ordinary Puerto Ricans and has colonialist overtones. He said he is hoping to try and amend the House bill when the Senate debates it.

Democratic presidential candidate Bernie Sanders, I-Vt., said the rescue package would "make a terrible situation even worse." He has introduced his own bill to help the territory.

Like all U.S. states and territories, Puerto Rico cannot declare bankruptcy under federal law. The legislation would allow the seven-member control board to oversee negotiations with creditors and the courts over reducing some debt, but the bill does not provide any taxpayer funds to reduce that debt.

Some Republicans have expressed concerns that it could serve as a precedent for financially stressed states. Sen. Orrin Hatch, R-Utah, the chairman of the Finance Committee, said he doesn't like the House legislation but acknowledged that "I think I'm going to have to" support it.

McConnell and Republican leaders are hoping to unite the caucus on the issue. They invited House Natural Resources Chairman Rob Bishop, the Utah Republican who negotiated the House bill, to speak to the Senate caucus about the legislation on Tuesday.

"It was very positive," Bishop said after the meeting. 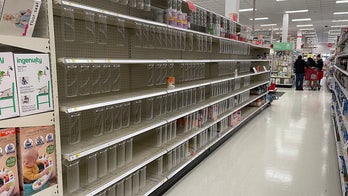 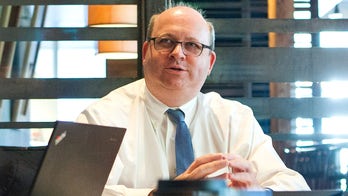 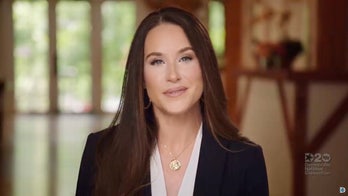