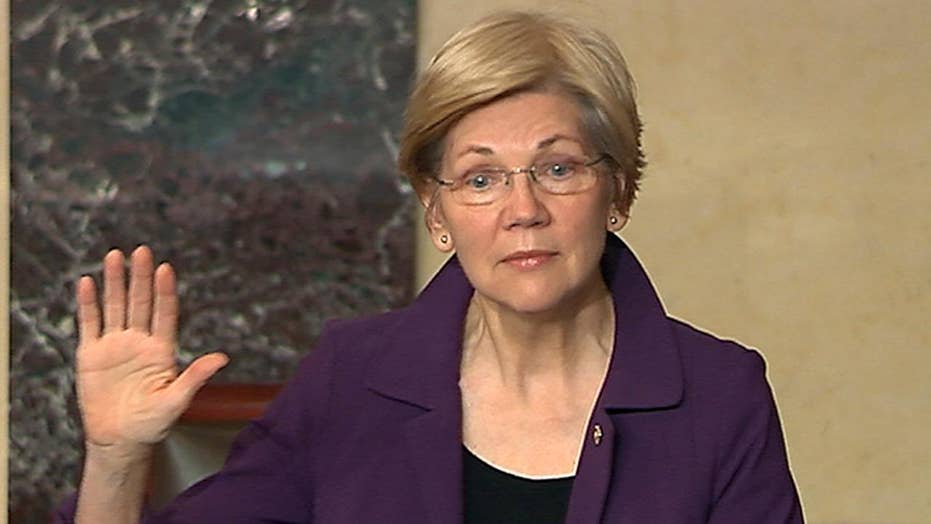 The Senate was in session all night Monday into Tuesday morning as members debated the nomination of Betsy DeVos to be education secretary ahead of her likely confirmation at noon.

DeVos is poised to be confirmed for education secretary by the narrowest possible margin as Vice President Mike Pence is expected to break a potential deadlocked vote.

DeVos, a wealthy GOP donor, has devoted herself to boosting alternatives to public education and sparked concerns among educators that she won’t be a strong champion for public schools.

Two GOP senators, Susan Collins of Maine and Lisa Murkowski of Alaska, have announced plans to oppose DeVos in a Senate split 52-48 between Republicans and Democrats. That will leave her with a tie vote if all other Republicans support her and all Democrats oppose her as expected, and will require Pence to put her over the top. A vice president breaking a tie on a Cabinet nomination would be a first in the history of the Senate, according to the Senate historian's office.

The chamber went to brief, intermittent quorum calls as senator after senator completed his or her remarks and yielded the floor to a colleague. And a lone Republican senator, South Carolina's Time Scott, went to the floor to speak, as well, arguing that lawmakers' focus should be not on DeVos, but on ways to improve the education system.

Emotions ran high ahead of the vote as constituents jammed senators' phone lines with calls and protesters gathered outside the Capitol, including one person in a grizzly bear costume to ridicule DeVos' comment during her confirmation hearing that some schools might want guns to protect against grizzlies.

“Mrs. DeVos demonstrated a complete lack of experience in, knowledge of and support for public education. She was unable to address basic issues that any New Hampshire school board member could discuss fluently," said Sen. Maggie Hassan, D-N.H., whose son has cerebral palsy but studied in public schools under a federal law that guarantees access for disabled students. Several Democrats questioned DeVos' commitment to and understanding of that law.

Republicans accused Democrats of dragging their feet on DeVos and other qualified nominees to appease liberal voters who still haven’t come to terms with Trump’s election.

"It seems this gridlock and opposition has far less to do with the nominees actually before us than the man who nominated them," said Senate Majority Leader Mitch McConnell, R-Ky. "Enough is enough."

The clash over nominees has created a toxic atmosphere in the Senate that mirrors the tense national mood since Trump's election, with Democrats boycotting committee votes and Republicans unilaterally jamming nominees through committee without Democrats present. Yet there is little suspense about the final outcome on any of the nominees because Democrats themselves changed Senate rules when they were in the majority several years ago so that Cabinet nominees can now be approved with a simple majority, not the 60 votes previously required.