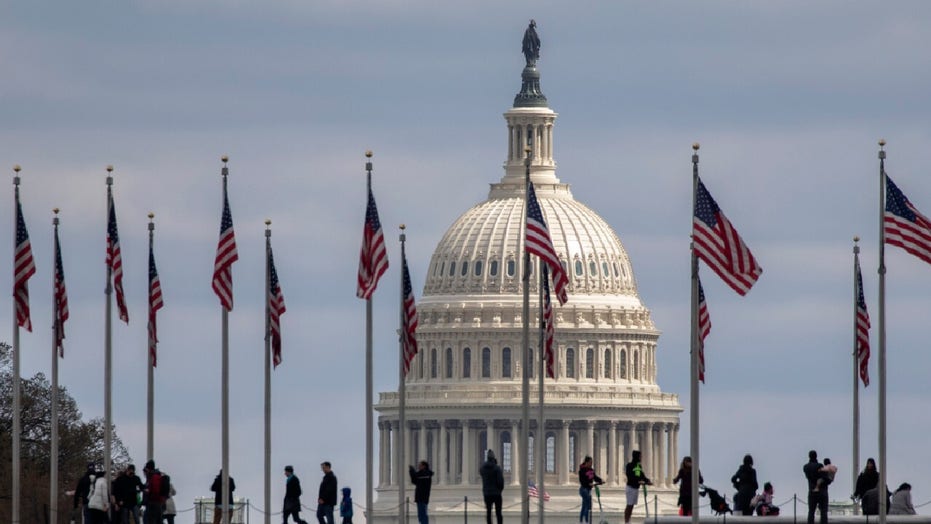 One of the provisions tucked into the massive coronavirus relief bill approved by the Senate late Wednesday night restricts certain businesses that accept government loans in their dealings with labor unions.

Businesses with between 500 and 10,000 employees that accept loans to tide them over until the pandemic abates will not be allowed to get rid of any collective bargaining agreement that they already have and will be barred from taking sides on any efforts by their employees to unionize.

"This bipartisan legislation takes us a long way down the road in meeting the needs of the American people," she said. "While the compromise does not go as far as our Take Responsibility for Workers and Families Act, thanks to the unity and insistence of Senate and House Democrats, the bill has moved a great deal closer to America’s workers."

The union protections were not in an earlier version of the Senate bill released over the weekend which failed on two separate procedural votes.

The union-boosting passages lie on pages 523 and 524 of the 880-page, $2 trillion package aimed at beating back the coronavirus pandemic and limiting the economic fallout caused by it.

The mandates are tucked in between a variety of other requirements meant to hold companies that take government money accountable. Those include requirements that the businesses keep on at least 90 percent of their workers, are not currently in bankruptcy, have more than 50 percent of their employees in the U.S., will not outsource jobs for at least two years after their loans are repaid, won't engage in stock buybacks and more.

The House of Representatives is set to vote on the Senate bill on Friday. It is not expected to make any changes to the legislation as it rushes the massive relief package to President Trump's desk.