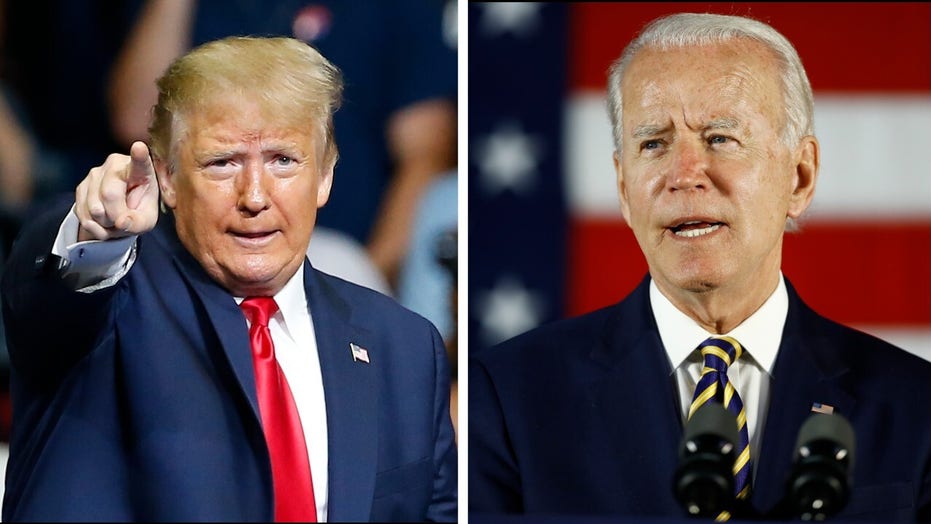 The nonpartisan commission that holds the quadrennial presidential debates says that the second of the three scheduled showdowns this fall between President Trump and former Vice President Joe Biden is being moved from Michigan to Florida.

The Commission on Presidential Debates announced on Tuesday that the Oct. 15 encounter will be held in Miami at the Adrienne Arsht Center for the Performing Arts of Miami-Dade County.

“This debate was originally scheduled for the University of Michigan, Ann Arbor, and the university has concluded that it is not feasible to host the presidential debate as planned,” the commission explained.

In a letter shared with the commission, University of Michigan President Mark Schlissel said that the decision came as his school works to prepare their campus for the fall semester amid the coronavirus pandemic.

“Given the scale and complexity of the work we are undertaking to help assure a safe and healthy fall for our students, faculty and staff and limited visitors — and in consideration of the public health guidelines in our state as well as advice from our own experts — we feel it is not feasible for us to safely host the presidential debate as planned,” Schlissel wrote.

The two other presidential debates – and the one vice presidential showdown – are expected to proceed as planned.

The first presidential debate is scheduled for Sept. 29 at the University of Notre Dame in South Bend, Ind., with the final encounter at Belmont University in Nashville, Tenn., on Oct. 22.

The vice presidential debate is scheduled for Oct. 7 at the University of Utah in Salt Lake City, Utah.

Biden’s campaign on Monday reiterated that it’s agreed to participate in the three planned presidential debates – and criticized the Trump reelection campaign’s recent push for more debates as an “effort to change the subject” and “create a distracting ‘debate about debates.’”

Last week, the president’s political team called for more debates, an earlier start to the showdowns than scheduled, and having a say in the choice of moderators.