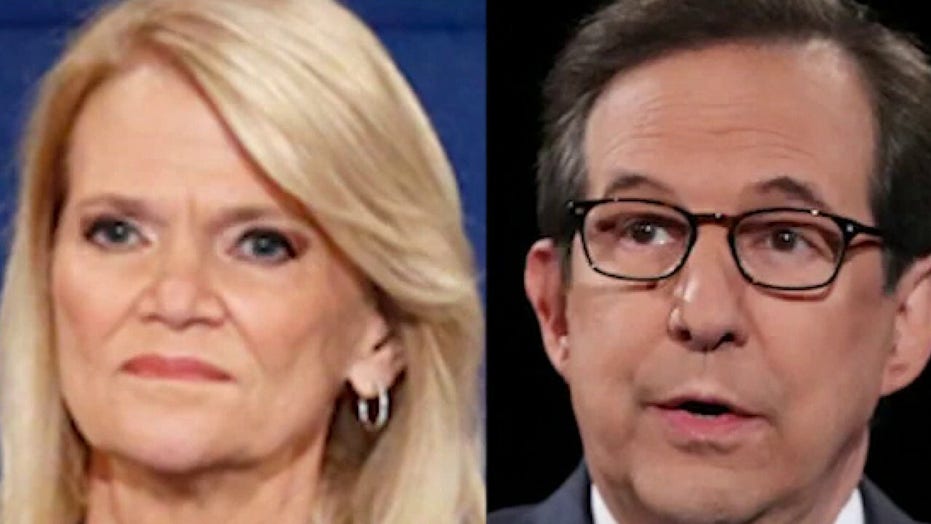 By allowing candidates to pick moderators.

The Biden campaign has agreed to participate in three planned general election presidential debates in the fall, while slamming the Trump campaign’s push for more debates as an “effort to change the subject” and “create a distracting ‘debate about debates.’”

Joe Biden’s campaign manager Jen O’Malley Dillon penned a letter, obtained by Fox News, to the Commission on Presidential Debates outlining the campaign’s expectations for the debate schedule this fall.

“While I know no formal debate invitation will be issued to Joe Biden or Donald Trump until after the Party Conventions and the CPD’s invitation process, I wanted to set forth our views on how the Commission should proceed with planning for the fall debates,” Dillon wrote.

She added: “Joe Biden looks forward to facing Donald Trump in a multi-debate series that the American people have come to expect from their leaders; we hope that President Trump would not break that tradition or make excuses for a refusal to participate.” 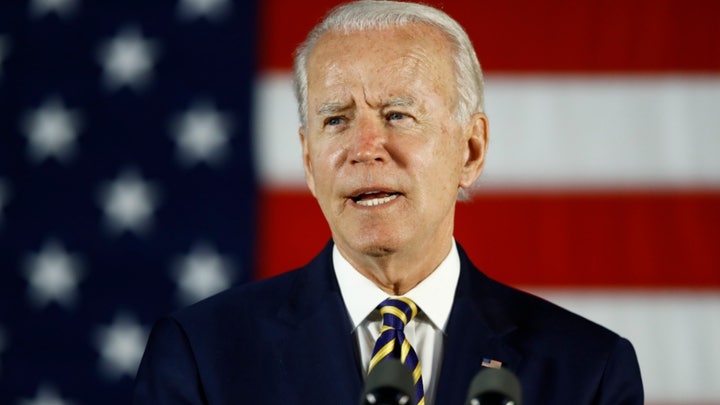 Dillon went on to write that Trump is “trailing badly in the polls” and is “desperate to change the subject from his failed leadership of the country.”

“We are seeing reports that he has his own proposal for debates—after having said, just six months ago, that he might not want to participate at all in planned debates,” Dillon wrote. “No one should be fooled: the Trump campaign’s new position is a debate distraction.”

Dillon said that the president “seems to be saying that he will debate if he can pick the moderators,” while arguing he is “afraid of facing questions from a neutral moderator.”

“The Trump campaign proposal for elaborate negotiations is merely an effort to dodge fair even-handed debates,” she wrote.

On Monday, Tim Murtaugh, Trump's 2020 communications director, ripped into Biden and his campaign over the letter, saying, “It’s pretty obvious that Joe Biden’s handlers are afraid to send their candidate out without a script and teleprompter handy. An earlier and longer debate schedule is necessary so Americans can see the clear difference between President Trump’s vibrant leadership and Biden’s confused meandering.”

Murtaugh added: “Based on his performance in a Philadelphia speech last week, it’s not a question of trusting Biden to answer the phone at 3:00 AM in an emergency, it’s a question of whether he can answer it at 3:00 in the afternoon.”

During a call with the debate commission last week, Giuliani and Trump campaign manager Brad Parscale pushed for more debates, an earlier start to the debates than usual and having a say in the choice of moderators.

The push for more debates is a reversal for the president, who last year threatened to boycott the nationally televised primetime encounters.

THE LATEST FROM FOX NEWS ON THE 2020 PRESIDENTIAL DEBATES

She added: “Any ‘debate proposals’ in lieu of that are just an effort to change the subject, avoid debates, or create a distracting ‘debate about debates.’”

Giuliani’s involvement – in an unpaid role – marks a return to the spotlight for the Trump lawyer who was all over the cable news networks during the impeachment process. Giuliani, who made an unsuccessful 2008 bid for the Republican presidential nomination, was a major Trump surrogate four years ago and was involved in the then-GOP nominee’s 2016 debate prep.

A Biden adviser told Fox News that the campaign laughed off Giuliani being tapped to lead debate negotiations due to his efforts to go after Biden for the better part of a year.

Meanwhile, Dillon noted that the campaign does “not want there to be any reason for cancelling the debates,” and so it urged the commission to confirm that they have made plans for debate arrangements “if COVID control measures threaten to impact the conduct of debates as planned.”

Dillon also urged that the second presidential debate be in a “Town Hall” format “as it has for every debate cycle since 1992” and that the commission make “provisions for citizen participation in that debate even if COVID remains a concern.”