Under the revised process, the article will still be delivered on Monday at 7 p.m. ET, and senators will be sworn in on Tuesday. But each side will now have two weeks to prepare, delaying the onset of the trial until the week of Feb. 8.

During the interim, lawmakers will move forward with other items on President Biden’s agenda.

As previously reported by Fox News, Biden said on Friday that a delayed timeline might be "better" for him to get his administration up and running more quickly.

"The more time we have to get up and running to meet these crises, the better," Biden said during a press event with reporters.

McConnell laid out a pre-trial procedure on Thursday that would have effectively delayed the proceedings a couple of weeks – with the intent of having the article read on Jan. 28 and the trial start the week of Feb. 15. The idea gained support among Republicans.

Schumer’s announcement appears to be a compromise.

Democrats have maintained that the Senate is capable of multitasking – juggling the critical tasks of confirming Biden’s Cabinet nominees, passing COVID-19 relief measures and undertaking the impeachment trial simultaneously. 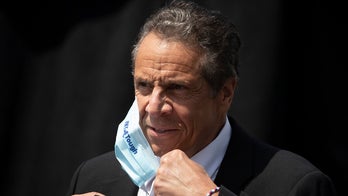 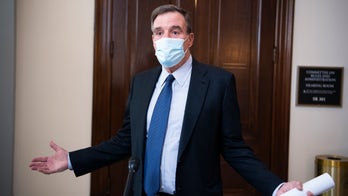