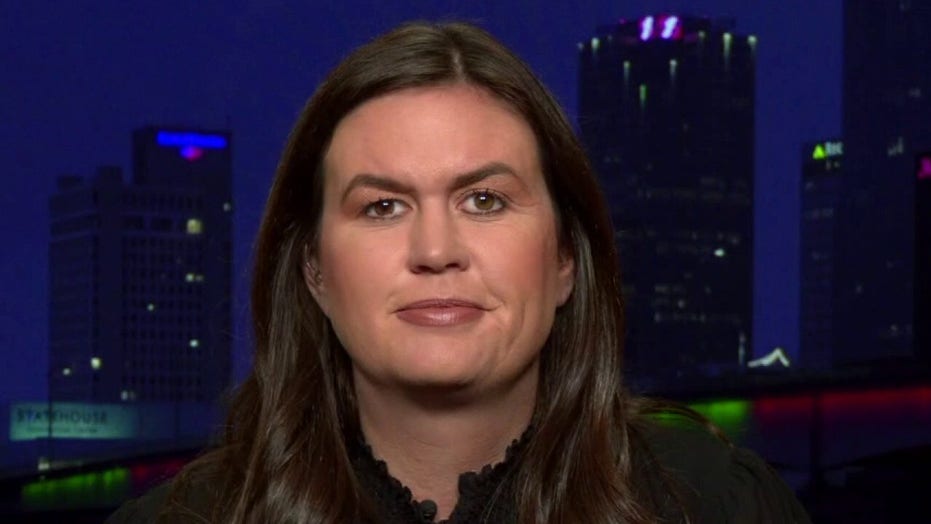 "President Trump hasn't even named who he will nominate to the Supreme Court," Sanders told host Sean Hannity, "and they have already started aggressively and viciously attacking Judge Barrett, one of the potential nominees -- a very conservative, strong woman."

"They are attacking her for her Christian faith," Sanders went on. "Let's not forget these are the same liberals who lecture us about empowering women when the truth is, they are nothing but liars and hypocrites who are only trying to empower themselves and their radical agenda." 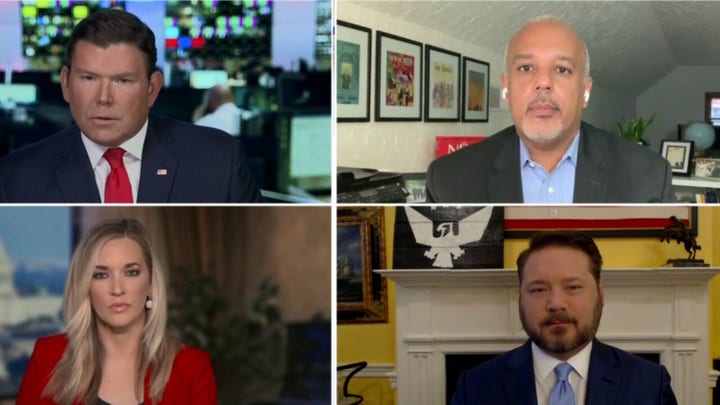 Barrett, 48, a judge with the Chicago-based U.S. Court of Appeals for the Seventh Circuit, is a pro-life Roman Catholic who clerked for the late Supreme Court Justice Antonin Scalia after she graduated from Notre Dame Law School.

Barrett, long a favorite of conservatives, was one of a handful of judges considered to replace Justice Anthony Kennedy after he retired from the high court in 2018. Trump ultimately nominated Brett Kavanaugh, who was confirmed that fall after a brutal confirmation battle.

Sanders urged Republicans "to send a clear and strong message that we will not tolerate the liberal mob.

"President Trump will stand up to them. He has the support of the American people and the party to do that with him," she said.

"We are going to fix the court and fill the seat. He absolutely has a constitutional obligation to do it. He should," Sanders concluded. "He has to stand up and continue fighting against this radical left-liberal mob that thinks that they get to control and run our country when they don't."