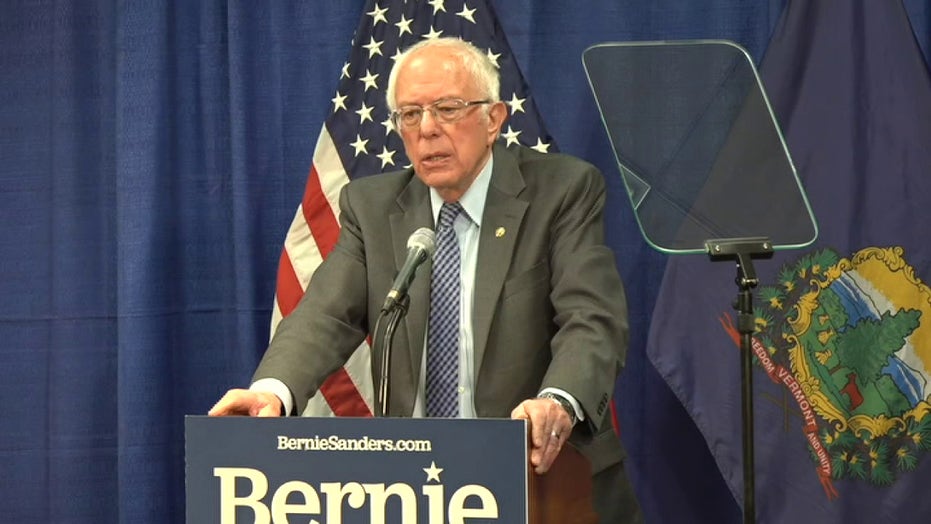 Sen. Bernie Sanders admits that "it's going to be a very steep road" to mount a comeback and defeat former Vice President Joe Biden for the Democratic presidential nomination.

But the populist senator from Vermont, in an interview with NPR that was broadcast Friday morning, said he’s still assessing the future of his presidential campaign.

After convincingly sweeping major primaries in Florida, Illinois, and Arizona a week and a half ago, Biden dramatically increased his lead over Sanders in the race for convention delegates, cemented his position as the near-certain Democratic presidential nominee, and all-but-mathematically eliminated Sanders from winning.

But with many Americans huddling at home to prevent the spread of the coronavirus pandemic, most of the remaining primaries have been postponed, robbing Biden of the chance to clinch the nomination soon. And it’s brought an end to campaign rallies and town halls, forcing candidates and their campaigns to connect with voters online rather than in-person.

"It's changing every day because elections are being delayed," Sanders said when asked about how the reassessment of his campaign is faring. "Where do we go from here with the elections that are being delayed, where we can't go out and hold rallies or knock on doors? That's what we're looking at right now.”

But Sanders doesn’t seem in any rush to suspend his campaign.

While the senator has stopped criticizing Biden and is no longer fundraising for his White House bid, he’s remained very active – holding virtual campaign events to discuss the coronavirus outbreak and raise funds to benefit the response to the pandemic.

The Sanders campaign has also spotlighted how it's ramping up organizing efforts in New York ahead of that state’s primary – which for now is still scheduled to take place on April 28 – and in Pennsylvania, which is moving its primary to June.

And, earlier this week, Sanders aides told The New York Times that if there’s a Democratic presidential primary debate in April, their candidate expects to participate. “If there is a debate in April, he plans to be there,” the Sanders campaign told Fox News.

"I think the American people, especially in this unprecedented moment in American history, want to hear the ideas that will lead us away from where we are right now," Sanders told NPR, as he spotlighted his progressive proposals on the economy, criminal justice reform, and climate change.

"These are enormously important issues and we need serious debates over them,” added the independent senator who’s making his second straight bid for the Democratic nomination.

Biden said he’s “had enough” of primary debates and that it’s time to “get on with this.” 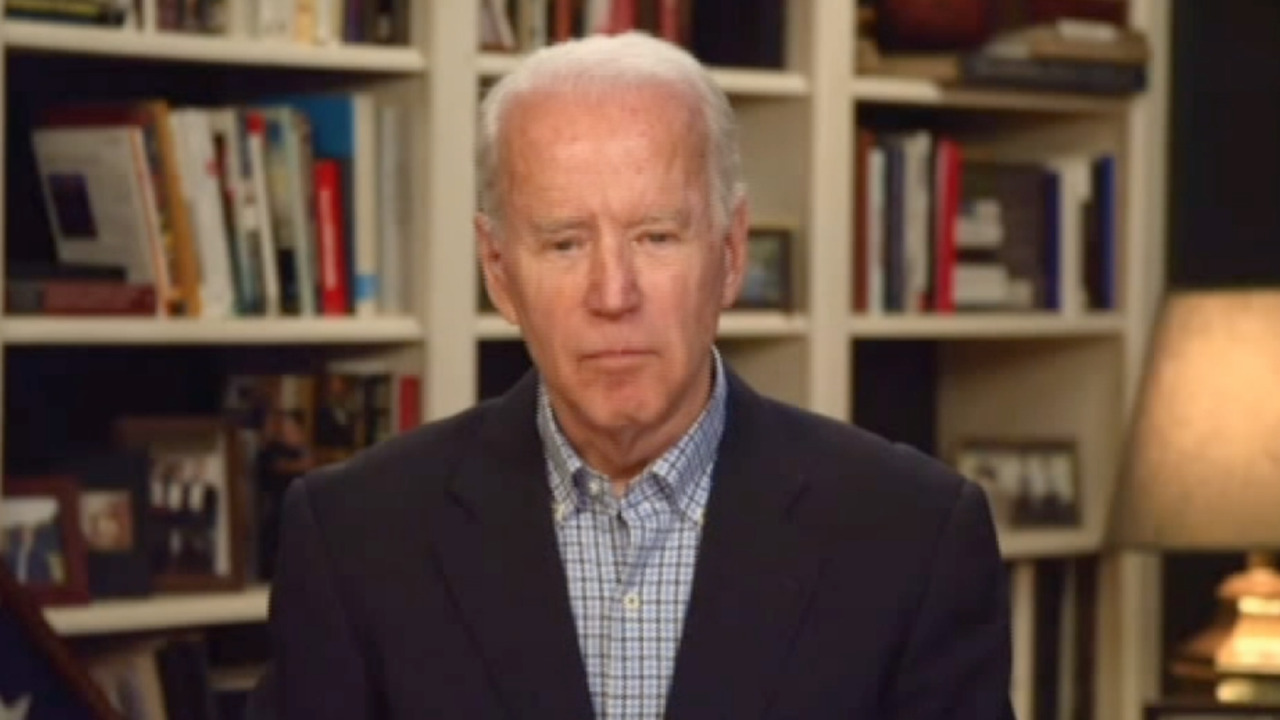 Asked on a conference call Wednesday with reporters if there should be another primary debate in April, Biden said: “My focus is just dealing with this crisis right now. I haven’t thought about any more debates. I think we’ve had enough debates. I think we should get on with this.”

The Democratic National Committee has yet to weigh in on whether an April debate will take place.

An outside adviser who’s close to Sanders told Fox News: “I think for Bernie, the presidential campaign has always been part of a larger movement and the ideals and the goals that the movement set for itself.”

The adviser, who asked to remain anonymous to speak more freely, emphasized that Sanders is now mapping out how to transition from a presidential campaign to a political movement.

“I think he clearly sees the end of the road. It’s just a matter of how he transitions the campaign into his future work leading the movement," the adviser said. "It will continue and Bernie will be the leader.” 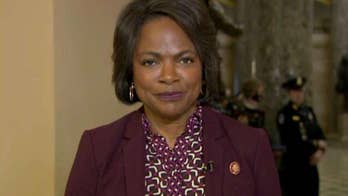