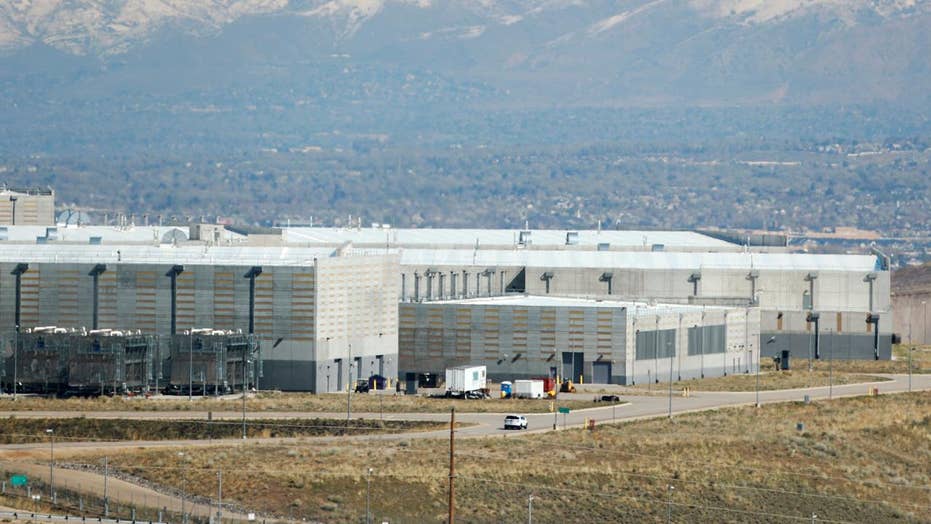 NSA whistleblower on how the agency tracks you

Russia-linked hackers reportedly stole details on the strategy used by the U.S. to hack into foreign networks and defend itself after targeting a National Security Agency contractor’s home computer which contained highly classified information in 2015.

The Wall Street Journal reported Thursday that hackers identified files on the contractor’s computer by using an antivirus software made by Kaspersky Lab, a Russia-based company. Experts told the Journal this is “one of the most significant” security breaches in recent years.

According to the report, the hack is the first known incident where Kaspersky software was used by Russian hackers to conduct espionage against the U.S. The alleged breach took place under the Obama administration but was only discovered this spring, according to the report.

A spokesman for the NSA did not comment on the report, saying, “Whether the information is credible or not, NSA’s policy is never to comment on affiliate or personnel matters.”

The Russian company pushed back on the Journal article.

“Kaspersky Lab has not been provided any evidence substantiating the company’s involvement in the alleged incident,” the company said in a statement. “As a private company, Kaspersky Lab does not have inappropriate ties to any government, including Russia, and the only conclusion seems to be that Kaspersky Lab is caught in the middle of a geopolitical fight.”

On Thursday, Sen. Jeanne Shaheen, a member of the Senate Armed Services Committee, called for a hearing on the report, saying it would be "beneficial both to members of the committee and the constituents they represent."

The report comes amid ongoing investigations over Russian meddling and potential collusion with Trump campaign officials during the 2016 presidential race.

A former NSA hacker told Fox News that Kaspersky has been known in the intelligence community to have “questionable relationships.”

The former NSA hacker told Fox News that the NSA would likely not admit to the breach, as it would become “a tight rope they don’t want to walk across.”

The Department of Homeland Security banned all U.S. government departments and agencies from using Kaspersky products last month, saying that “malicious cyber actors” could use the company’s software to hack into computer files.

“The risk that the Russian government, whether acting on its own or in collaboration with Kaspersky, could capitalize on access provided by Kaspersky products to compromise federal information and information systems directly implicates U.S. national security,” the DHS said Sept. 13 in announcing the government ban.

The White House did not immediately respond to Fox News’ request for comment on the report.