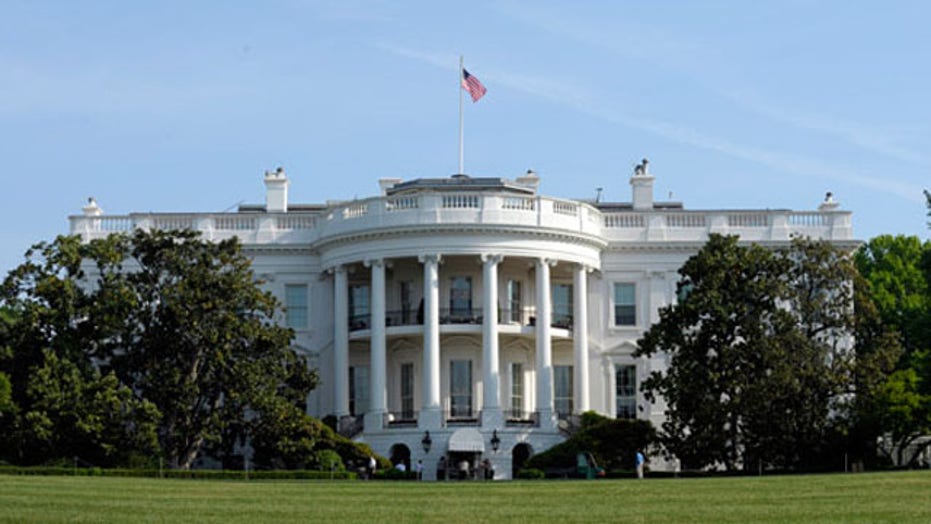 Hackers suspected of working for the Russian government breached the White House's unclassified computer networks in recent weeks, according to a published report.

According to The Washington Post, the attacks resulted in temporary disruptions to some services while cybersecurity teams worked to contain the incursion. Anonymous White House officials told the paper that the intruders had not damaged the system and there was no sign that the classified network was breached.

The Post reported that the FBI, Secret Service, and National Security Agency are all involved in an investigation of who was responsible for the hack. It was not immediately clear whether any data was stolen.

A White House official told the Associated Press Tuesday that "activity of concern" was detected while assessing numerous possible cyberthreats that the Executive Office of the President is made aware of daily. The official said that the situation was dealt with immediately and work continues, although the new measures have led to temporary outages and loss of connectivity for some White House employees.

The Post reported that the White House officials discovered the breach earlier this month after being alerted to it by an ally. The paper reported that some staffers were asked to change their passwords and Intranet or VPN access was periodically shut off.

The intrusion became public hours after The Wall Street Journal reported that investigators for a private security firm discovered malicious code within the internal network of a firm harboring U.S. military secrets. The investigators noted that the code was programmed on Russian-language machines and built during working hours in Moscow.

In the report, a U.S. official told the Journal that it is often difficult to determine whether cyberattacks are backed by the Kremlin or merely the work of unaffiliated criminal groups.

Earlier this month, another cybersecurity firm reported that Russian hackers were exploiting a previously unknown flaw in Microsoft's Windows operating system to spy on NATO, the Ukrainian government, and other sensitive targets.