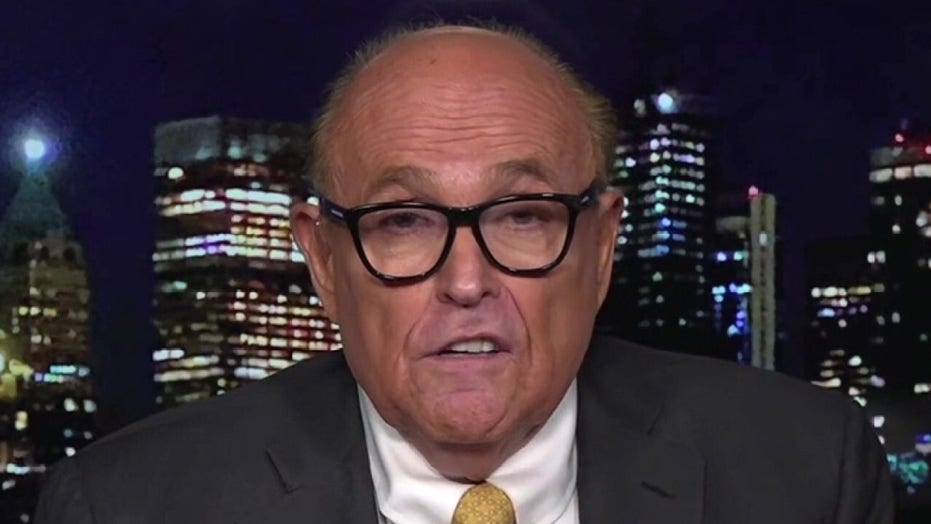 "The gentleman who was repairing the hard drive -- and Hunter Biden abandoned it," recounted Giuliani, apparently referring to John Paul Mac Isaac. "He [Hunter Biden] may very well have forgotten where he left it for a while, because the gentlemen who got it said he [Hunter] was drunk for the entire time that he dealt with him, and he dealt with him twice." 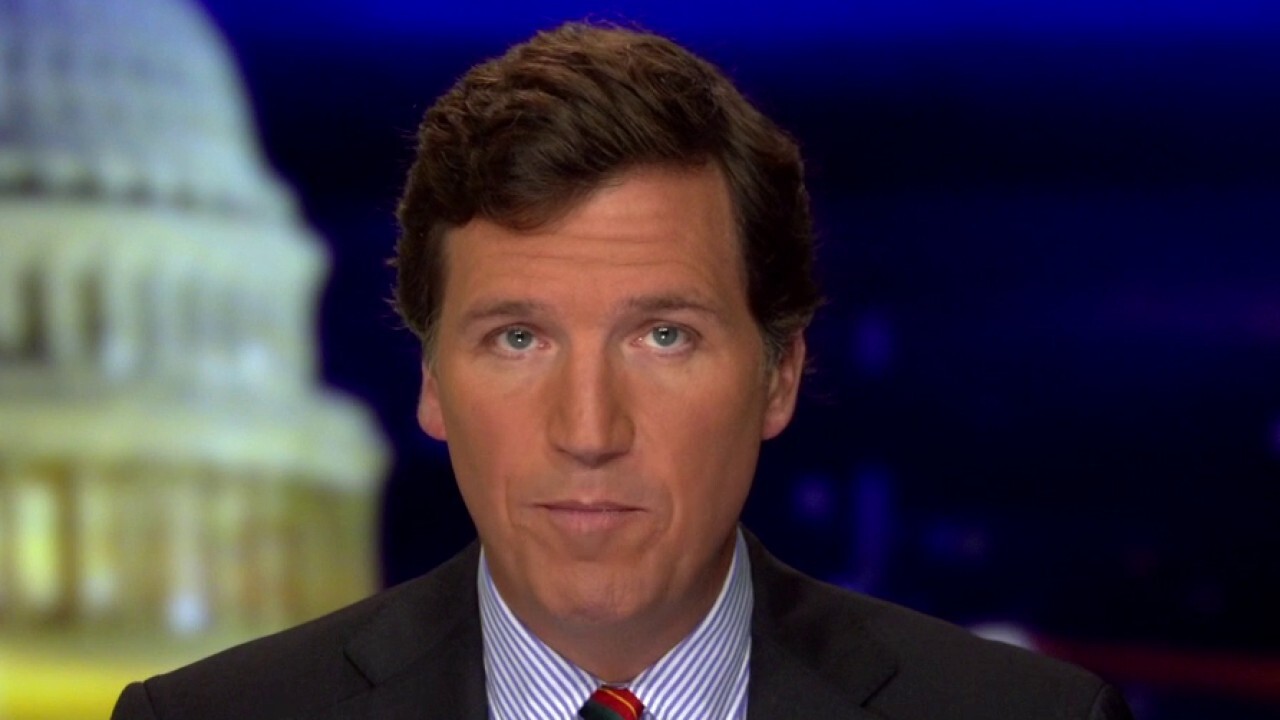 According to Giuliani, "some of the photographs show blatant illegal activity that anyone could be able to figure out is illegal. Some of the memos clearly talk about illegal activity and contradict what he [the shop owner] was hearing on television."

After the shop owner called the FBI, Giuliani went on, "the FBI came. The FBI interviewed him. He told the FBI everything I just told you. And then he said to the FBI agent ... 'I'm really afraid because the Bidens are very powerful around here.' He said, 'I'm really worried what they're going to do to me.'"

According to Giuliani, the FBI agent answered, "Don't worry, if you keep your mouth shut, nothing will happen." The former NYC mayor added that the shop owner gave the original hard drive to the FBI, but also made four copies, leaving two "with friends of his in case he was killed."

Months later, after House Democrats began impeachment proceedings against Trump, Giuliani claimed the shop owner became angry by "what he regarded, from what he had seen on the tape, as very, very false allegations" against the president and contacted "a group of people and sent out notes [saying] 'I have something.'"

"Bob checked everything out, made sure that the document was authentic. He then ... authenticated the hard drive with a number of different tests he performed. And then he got a copy of it from the gentleman. And then he began cataloging it. And then he brought it to my attention."

Isaac told the New York Post this week that he determined the laptop belonged to Hunter Biden because it bore a sticker from the Beau Biden Foundation, which is named after Hunter's late brother.

“I just don't know what to say, or what I'm allowed to say,” Isaac told Fox News in a recent interview. “I know that I saw, I saw stuff. And I was concerned. I was concerned that somebody might want to come looking for this stuff eventually and I wanted it out of my shop.”

Joe Biden's campaign has denied any wrongoing and the former vice president himself has claimed he never discussed Hunter's overseas interests with his son.