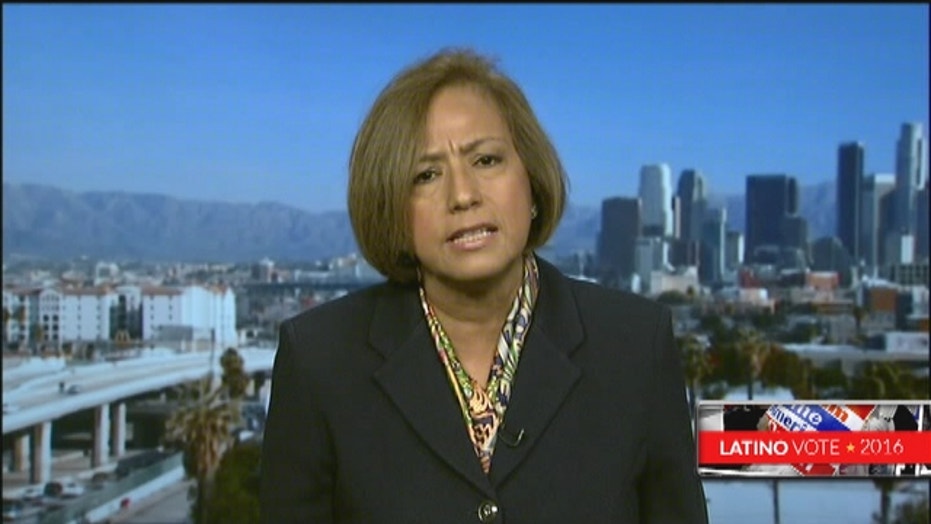 Many experts, and GOP voters, essentially have written off Jeb Bush, who had been perceived as the inevitable Republican nominee, given his family political legacy and largely moderate views that they felt could help him win a cross-section of votes in a general election.

But the former Florida governor still has plenty of supporters who say that he’s got the credentials and war chest to ride out the storm and be the one holding the pot of gold at the end of the rainbow.

Former U.S. Treasurer Rosario Marin, a spokeswoman for Right to Rise, the super PAC supporting Bush’s campaign, told Fox News Latino that the candidate – who has been polling in the lower single digits – still has the financial resources and determination to weather the ups and downs of the primaries and gain strength.

“This is a marathon, this is not a sprint,” said Marin, repeating a favorite refrain from the campaign. “We will sprint a few months down the road.”

But the Iowa caucus, the first important test of where the candidates stand, is just a little more than a week away – Feb. 1. Bush is trailing badly there, and his campaign scaled back advertising in the Hawkeye State. But the super PAC continues to pump money there, in recent days releasing a video about Jeb to select audiences in Iowa and New Hampshire, the next state to hold a primary.

“He has a tremendous work force” in Iowa, said Marin, who was treasurer under George W. Bush. “We have a really good ground game, he spent a lot of time there.”

Marin said that losing Iowa does not sound the death knell for a presidential candidate.

“History has been very good in teaching us that [John] McCain did not win Iowa, and neither did Mitt Romney, and they were eventually our nominees,” she said.

Bush’s campaign still has vast funds, and Right to Rise several months ago filed a financial disclosure with the Federal Election Commission reporting more than $97 million in cash, according to published reports.

“It doesn’t matter where we are right now,” Marin said. “What matters is that we have a very good ground game” in key states, and “we have a lot of money and an excellent candidate.”

As for Donald Trump, who leads most polls across the country and who has been relentless at attacking Bush, Marin barely contains her exasperation.

“He’s not a leader, he’s not a serious candidate,” Marin said. “He’s a threat to our own national security.”

In debates, Bush has accused Trump of undermining U.S. efforts to get Arab countries to cooperate in fighting terrorism because of the billionaires harsh comments about Islam and Muslims in general.

Marin says that in a general election, if Bush were the nominee, he would have strong Latino support.

“Latinos across party lines have a favorable view of him,” Marin said. “They know he is one of us, that he understands our situation. He’s the best thing that could happen to Latinos across the nation.”