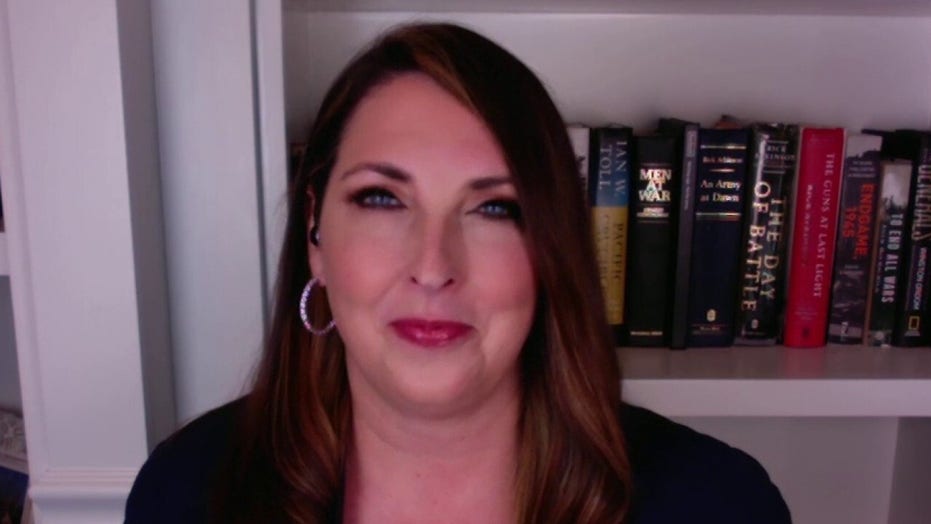 The Republican National Committee (RNC) has committed to a $60 million get-out-the-vote campaign.

The campaign will have a digital focus, using social media, text messages and emails to provide people with reminders and tips on how to vote. Spending began in August and will run until November, the RNC confirmed to Fox News.

"It’s the final stretch of the campaign, and the RNC is outpacing Democrats on every Get Out The Vote metric — blanketing the internet on digital efforts, knocking on millions of doors and reaching tens of millions of voters on the phones," RNC Chief of Staff Richard Walters said in a statement.

The RNC has been building up its digital capabilities for years, and the next month will put those capabilities to the test as Republicans ramp up efforts to get people to participate in the election.

"The enthusiasm for [Donald Trump] is fueling our biggest digital GOTV effort ever," RNC Chairwoman Ronna McDaniel tweeted Wednesday. "The RNC is all-in on getting out the vote for POTUS and our fantastic Republican candidates!"

The committee spent a total of $2.9 million on its digital get-out-the-vote initiative in 2016.

Walters added in his statement that "voters are highly enthusiastic to turn out for President Trump and Republicans up and down the ballot," and the Committee's "unparalleled infrastructure and GOTV effort will ensure they have the information and motivation to do so."

The $60 million digital effort will focus largely on persuasive ads that encourage people to send in their mail-in ballots. This yer's ads will focus on 17 key battleground states and will appear on Facebook, YouTube, CTV, Pandora, iHeartRadio, national news networks and local news outlets, according to the RNC.

The Democratic National Committee committed $22 million to spend on YouTube while the RNC and Trump 2020 campaign combine reserved $58 million in YouTube inventory before August, according to the RNC.

"Where it is effective, we’re absolutely pushing it," Walters told the New York Times of mail-in voting, "regardless of what the political narrative is."

The president has repeatedly voiced concerns against mail-in voting and potential fraud that could reportedly occur in this year's election, but experts argue that widespread mail-in voter fraud has not been an issue in the past. More than 6 million early ballots have been cast as of Thursday, according to the Elections Project.