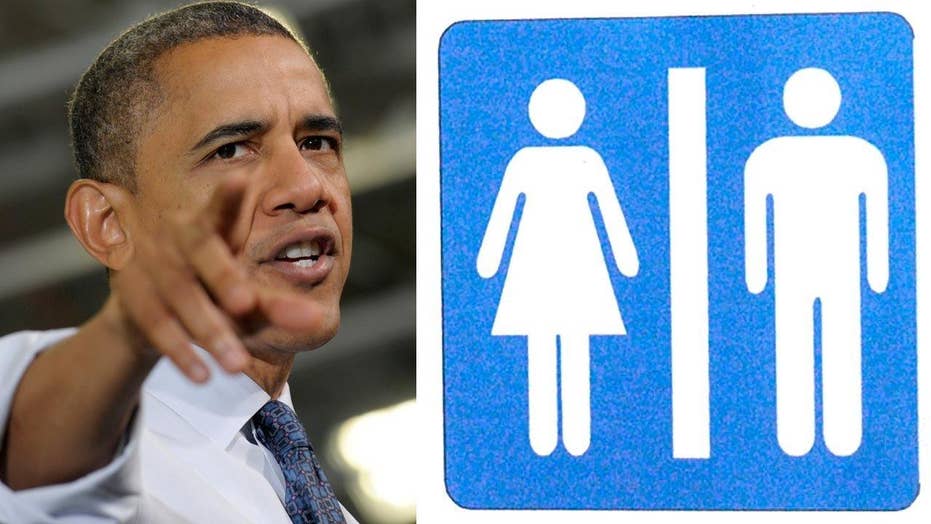 A group of Republican Oklahoma lawmakers introduced a resolution Thursday urging the state’s congressional delegation to start an effort to impeach President Obama over the White House’s directive to allow transgender students to use the bathroom of their gender identity.

The Obama administration issued the recommendation to all public schools last week that transgender students must be allowed to use the bathroom of their choosing. The directive has caused fury among lawmakers across the nation.

Reuters reported the bill introduced in Oklahoma calls on the state’s members of the House of Representatives to file articles of impeachment against Obama, Attorney General Loretta Lynch, Secretary of Education John B. King and several others.

Lawmakers on Friday also introduced a separate measure that would allow students to use religious grounds to have separate but equal bathrooms to segregate them from transgender students.

According to The Oklahoman, a state Senate committee approved a measure to grant religious accommodations for students who object to the transgender bathroom order. The bill now goes to the full Senate for consideration.

John Bennett, a Republican state representative, said in a statement that the White House’s policy on transgender bathroom usage was “biblically wrong,” and a violation of state sovereignty.

According to Reuters, advocates for Obama’s impeachment said that the president has “overstepped his constitutional authority.”

However, supporters of the transgender bathroom guidelines called the impeachment resolution a promotion of fear mongering.

"In a time when our state is facing an unprecedented economic crisis, our lawmakers should be focused on righting the ship rather than stigmatizing transgender youth," Troy Stevenson, executive director of the LGBT advocacy group Freedom Oklahoma, told Reuters in a statement.

The measure was introduced hours after Gov. Mary Fallin vetoed a bill that would have criminalized abortion procedures.