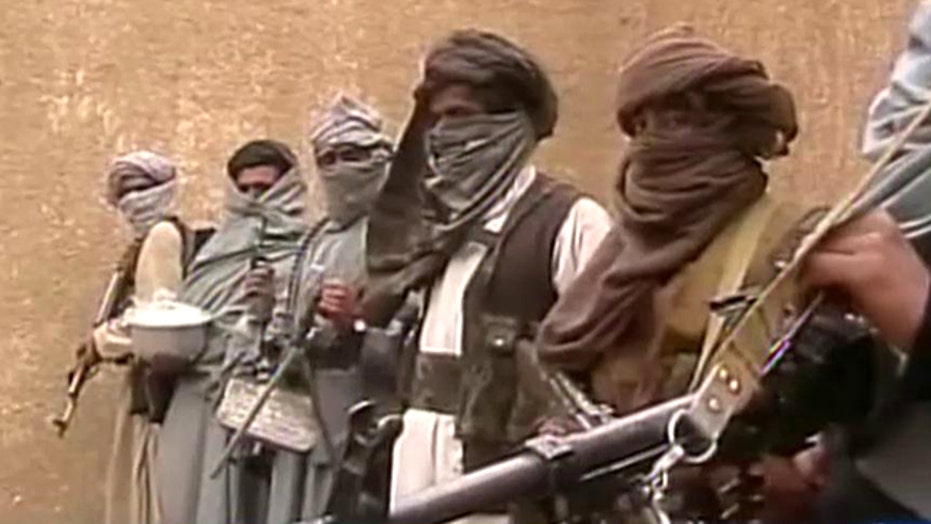 The Pentagon has been unable to locate more than 40 percent of the firearms it has provided to Afghan security forces at a cost of $626 million, according to a report by a government oversight agency made public Monday.

The report by the Special Inspector General for Afghanistan Reconstruction (SIGAR) states that the Defense Department's two information systems that track weapons sent to Afghanistan are full of errors. That has sparked fears that at least some of the weapons may be available on the black market, with militants among the potential purchasers.

According to the report and an article in The Washington Times, the Pentagon has sent 747,000 weapons and auxiliary equipment, mostly small arms, to Afghan forces over the past decade. The paper reported that of the 474,823 serial numbers recorded in the tracking database, 203,888 -- approximately 43 percent -- had missing or duplicate information. The Times reported that auditors had discovered that 24,520 serial numbers were repeated at least once in the database, and 50, 304 serial numbers had no shipping or receiving dates recorded for them.

Jeffrey Brown, senior audit manager for SIGAR, told The Times that the agency has "no evidence" that the weapons have made their way to militant hotspots, such as neighboring Pakistan. However, he added, "That wasn’t really in the scope of our audit."

In response to the report, Michael J. Dumont, the deputy assistant secretary of defense for Afghanistan, Pakistan and Central Asia, told the paper that the department is moving to consolidate the two tracking systems in the hope that such a move will help eliminate discrepancies. The paper also reported that the Pentagon is considering making future transfers of weapons to Afghan forces contingent on inventory checks performed by Afghan soldiers.

The report describes the tracking system used by Afghanistan's military as a hybrid of paper documents, records written by hand, and Microsoft Excel spreadsheets.

Ryan Coles, another SIGAR auditor, told The Washington Times that the number of excess weapons is expected to increase after the military pulls its remaining troops out of Afghanistan.

"All we're asking DOD to do is to work with the Afghan government to determine some sort of process to either destroy, demilitarize or otherwise recover excess weapons when the requirements start going down," he said.