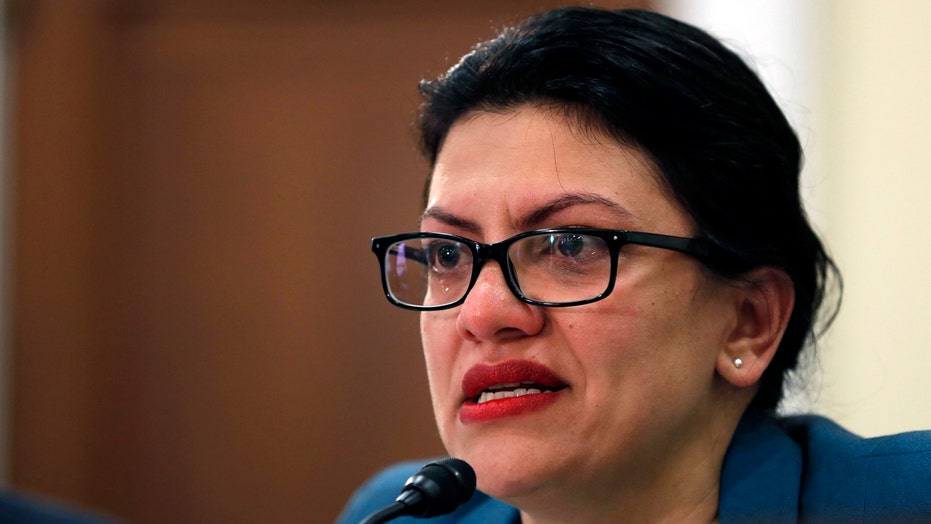 Rep. Rashida Tlaib, D-Mich., held back tears during a congressional hearing on domestic terrorism Tuesday as she read from a death threat she received following the deadly New Zealand mosque attacks.

Tlaib was questioning FBI Assistant Director for Counterterrorism Michael McGarrity over the bureau’s resources and reach for domestic terrorism during a House Oversight Committee hearing on “confronting white supremacy” as a terror threat.

Tlaib, one of the first Muslim women elected to Congress, read aloud from a letter addressed to her that applauded a gruesome attack on the Muslim community in Christchurch where a lone gunman opened fire at two mosques killing more than 50 on March 15.

TLAIB BACKS IMPEACHMENT AS ‘OUR JOB, OUR DUTY AND RESPONSIBILITY’ AS OMAR TWEETS ‘CALL TO ACTION’

“I was totally excited and pleased when I heard about 49 Muslims were killed and many more were wounded in New Zealand,” she read while holding back tears. “Let’s hope and pray that it continues here in the good ol’ U.S.A. The only good Muslim is a dead one.”

Rep. Rashida Tlaib, D-Mich., becomes emotional while recounting threats she has received in office because of her Muslim faith, while questioning FBI Assistant Director of the Counterterrorism Division Michael McGarrity during a House Oversight and Reform Civil Rights and Civil Liberties subcommittee hearing on confronting white supremacy and the adequacy of the federal response, Tuesday June 4, 2019, on Capitol Hill in Washington. (AP Photo/Jacquelyn Martin)

The congresswoman argued that the FBI spends most of its resources and attention on international terrorism as opposed to homegrown terrorism.

“How is that not enough to fall under domestic terrorism if they’re targeting solely based on my faith and others and saying that a ‘good Muslim is a dead Muslim’ obviously directed to me,” she continued.

“How come we don’t have enough tools right now to pull these people in?” she asked McGarrity.

McGarrity, who empathized with Tlaib, said that the bureau treats all threats, domestic or international, the same and that the FBI makes more arrests domestically as it relates to terrorism. 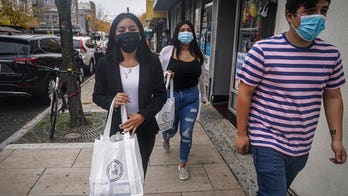 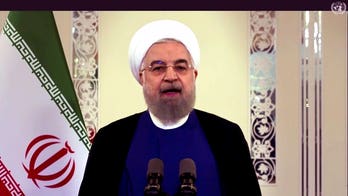 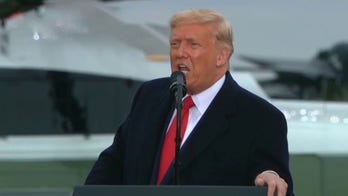