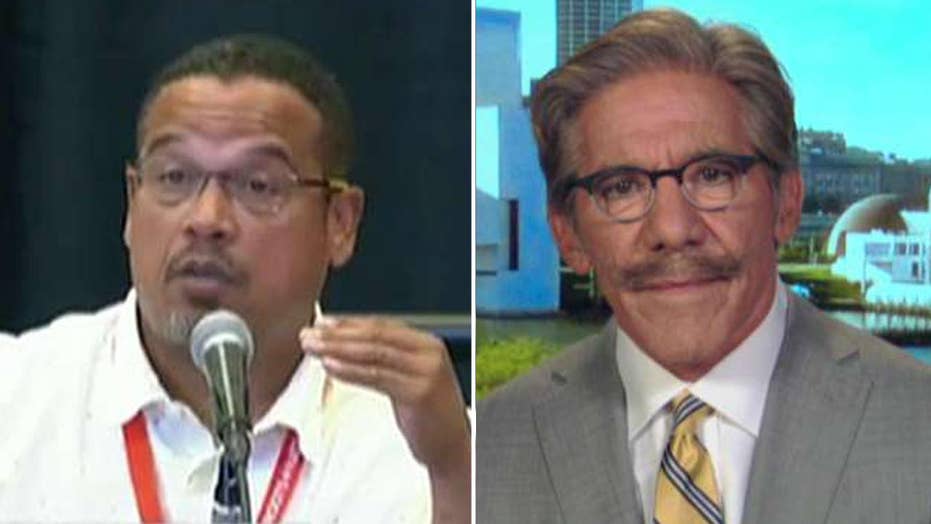 "North Korea is a serious thing," Ellison, D-Minn., told attendees at the NetrootsNation conference during a question-and-answer session. "You have this guy making bellicose threats against somebody else who has very little to lose over there. Kim Jong Un, the world always thought he was not a responsible leader; well, he's acting more responsible than this guy is."

Ellison immediately retracted those remarks in an interview with a Washington Post reporter after leaving the panel. 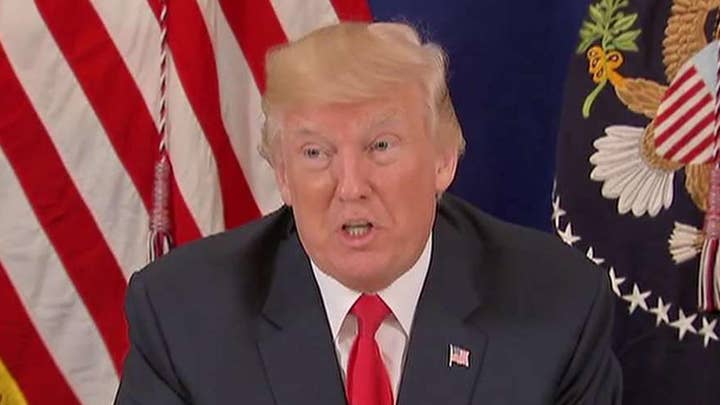 "That was one of those I wish I'd not said," Ellison told the Post. "It's tailor-made for somebody to misuse. I'd say, he's being incredibly irresponsible, and he's putting us in a situation where you could have an accidental launch.

Ellison warned Trump's rhetoric could spur Kim to take action first and called for someone to bring "calm to the situation, not spiking it."