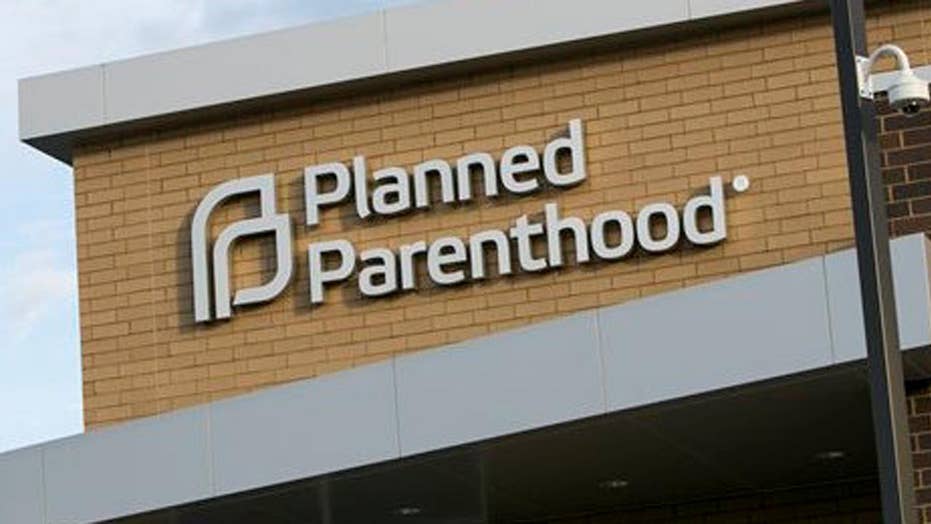 The FBI recently made a request to the Senate Judiciary Committee for access to un-redacted comments obtained from Planned Parenthood and other abortion providers, a signal that the feds may be preparing a criminal probe into the sale of fetal tissue.

The request was made to the same committee, whose chairman, Sen. Chuck Grassley (R-Iowa), referred Planned Parenthood, along with other providers to the FBI for investigation last December, according to The Hill. The senator said at the time that the Judiciary Committee had discovered enough evidence that shows how abortion providers had transferred fetal tissue and body parts from aborted fetuses for research by charging amounts higher than the actual cost.

“The report documents the failure of the Department of Justice, across multiple administrations, to enforce the law that bans the buying and selling of human fetal tissue,” Grassley wrote last December asking both the Justice Department and the FBI to investigate. “…It also documents substantial evidence suggesting that the specific entities involved in the recent controversy, and/or individuals employed by those entities, may have violated that law.”

The call for an investigation came after a 2015 undercover investigation by activists David Daleiden, leader of the pro-life Center for Medical Progress, and Sandra Merritt, an employee of the group who both posed as fetal researchers and made undercover videos of themselves trying to buy fetal tissue from Planned Parenthood.

“Planned Parenthood has never, and would never, profit while facilitating its patients’ choice to donate fetal tissue for use in important medical research,” Dana Singiser, vice president of government affairs for Planned Parenthood Federation of America, told Fox News in a statement.

Singiser also said Planned Parenthood “strongly disagrees with the recommendations of the Senate Republican staff to refer this matter to the Justice Department, especially in light of the fact that investigations by three other Congressional committees, and investigations in 13 states including a Grand Jury in Texas, have all shown that Planned Parenthood did nothing wrong.”

Sources told The Hill that Grassley’s staff is working to comply with the FBI’s request in accordance with Senate rules.

A new criminal investigation would reopen the years-long debate on whether Planned Parenthood and other providers violated the law with the illegal sale of body parts.

“While it has taken over two years for the FBI to show any sign of investigating Planned Parenthood’s role in the harvesting and selling of baby body parts, [we are] encouraged to see signs of an investigation moving forward,” Catherine Glenn Foster, chief executive officer and president of Americans United for Life, said in a statement provided to Fox News. “There is a great deal of evidence showing the abortion industry has skirted both state and federal laws that serve as the bare-minimum protection for the dignity of human life.”