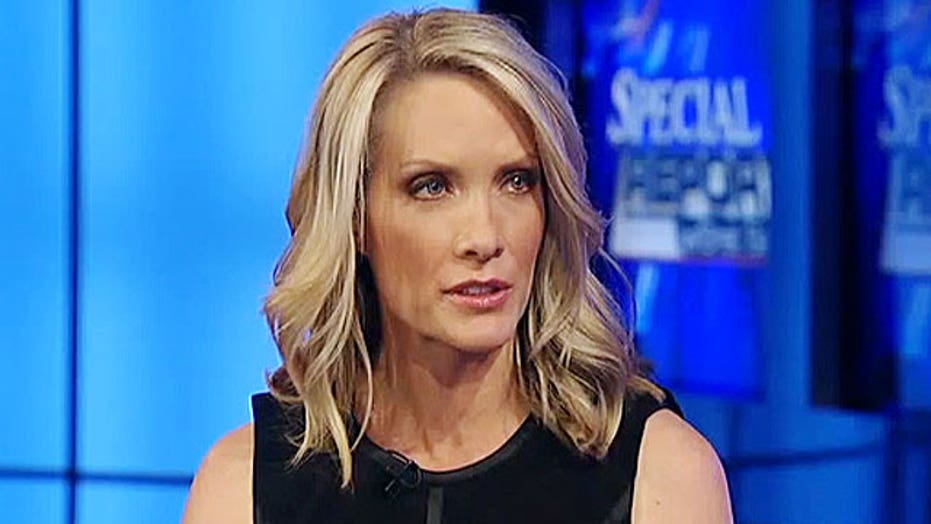 Dana Perino told viewers Monday on “Special Report with Bret Baier” that the White House tries to “sugarcoat” the deteriorating situation in the Iraqi city of Ramadi, which was captured by ISIS over the weekend.

Perino, a former White House Press Secretary and the host of “The Five,” said that the White House flaunted the capture of ISIS leader Abu Sayyaf, but did not “even mention Ramadi, which is a bigger deal.”

“We know what it’s like when the government pretends everything is going to be okay in Iraq, until it’s not,” said Perino. She added that President Obama needs to send additional special forces in the region in order to help but “there also has to be a political solution.”

Perino made it clear that she does not see such a solution on the horizon. “I just don’t see who is the point person in the administration that could drive that.”