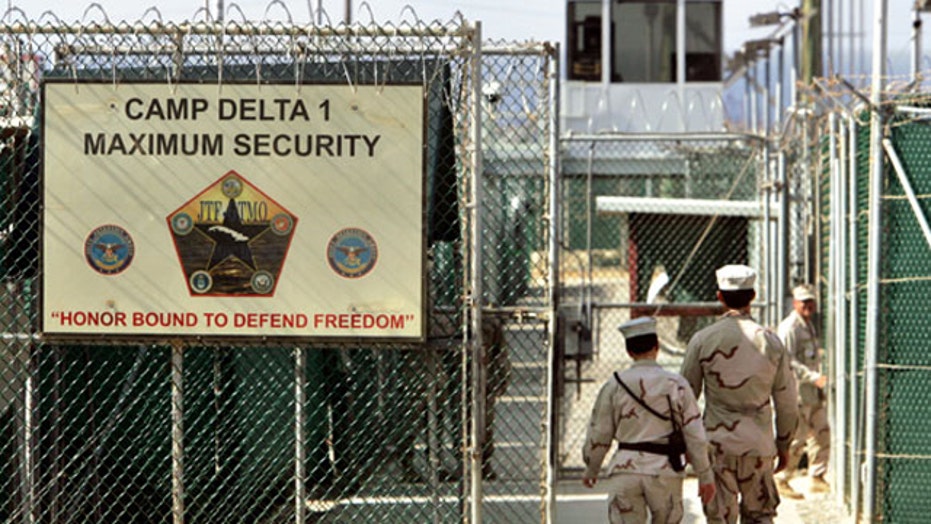 The Pentagon said Saturday it has released four Afghan detainees at the Guantanamo Bay detention center to their home country, President Obama’s most recent effort to reduce the detainee population toward his goal of closing the facility.

They will be given to the Government of the Islamic Republic of Afghanistan, reducing the number of Guantanamo detainees to 132, including eight Afghans.

The four were released after the interagency Guantanamo Review Task Force conducted a comprehensive review, including whether they were a security risk, as directed by the president's Jan. 22, 2009, executive order.

U.S. officials said the release of the detainees is an indication of improved U.S.-Afghan relations and a sign of their confidence in new Afghan President Ashraf Ghani.

There is no requirement that the Afghan government further detain the men, identified as Mohammed Zahir, Shawali Khan, Abdul Ghani and Khi Ali Gul.

The facility in Guantanamo Bay, Cuba, was opened in the aftermath of the 9/11 terror attacks.

Administration officials, speaking on a condition of anonymity because they are not authorized to discuss the matter publicly, say more transfers are expected in the coming weeks.

Those remaining include 64 approved for transfer.

Though the four Afghans have long been approved for transfer, the move sparked debate in Washington.

Outgoing-Defense Secretary Chuck Hagel did not immediately sign off after Gen. John F. Campbell, the top American commander in Afghanistan, raised concerns they could pose a danger to troops in the country.

However, administration officials say Campbell and all military leaders on the ground have now screened the move.

One administration official involved in the review said most, if not all, the terrorism accusations against the men had been discarded and each is considered a low-level operative at best.

Before Obama can close Guantanamo, he faces the challenge of working out what to do with any detainees who aren't cleared for transfer -- either because the United States wants to prosecute them or continuing holding them because they are considered too dangerous to release. Congress has passed legislation blocking detainees from coming to the U.S. for detention or trial.

Some Guantanamo opponents are questioning whether the United States has the authority to continue detaining prisoners captured in the Afghan conflict after the end of combat operations at year's end.

"We will certainly expect to see legal challenges to continued detention at the end of hostilities, which is just in a couple weeks," said J. Wells Dixon, an attorney with the Center for Constitutional Rights. Dixon has assisted on the case of Khan, whom he says detained “on the flimsiest of allegations” that were “never fully investigated." 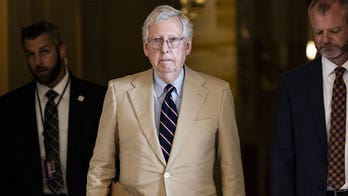