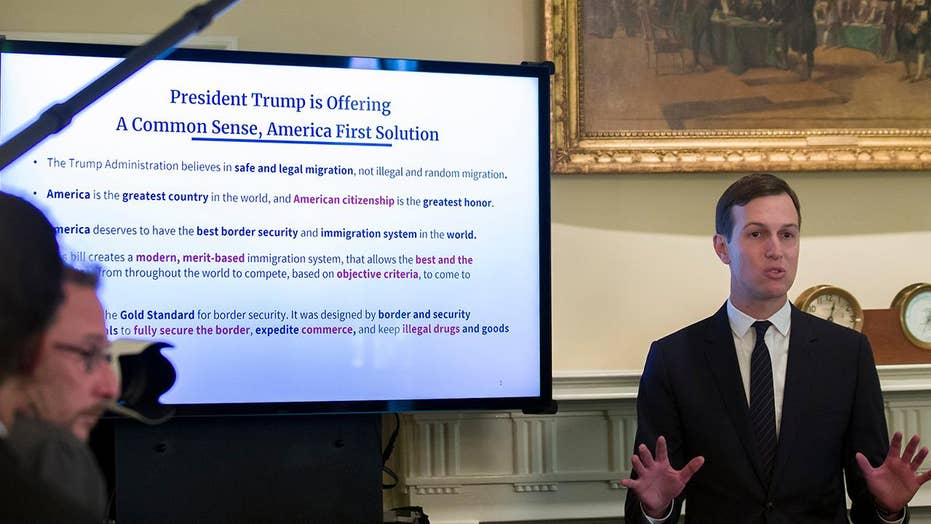 Retired ICE Director Tom Homan says he believes President Trump's new immigration plan will need to be 'tweaked' in order for it to be passed by Congress.

The Trump administration is beefing up troop levels at the U.S.-Mexico border, with the new acting defense secretary, Richard Spencer, on Tuesday approving a Department of Homeland Security request for an additional 2,100.

The Department of Defense announced the move on Wednesday; the troops will join 4,500 others at the border.

About 1,100 newly deployed active-duty troops will assist with logistical support and aerial surveillance at ports of entry and airports in Texas, according to reports by Politico.

The move comes as Democratic lawmakers have ratcheted up criticisms of conditions at the border, assailing the treatment of migrants and refusing to provide additional funding for a border wall.

For his part, President Trump has toughened up the rules for asylum seekers, the majority from Central America, by rolling out a new policy Monday that requires migrants to first seek asylum in another country on their journey to the U.S. before reaching an American port of entry.

In late June, Congress approved a $4.6 billion humanitarian aid package to provide additional resources for migrants coming across the border.