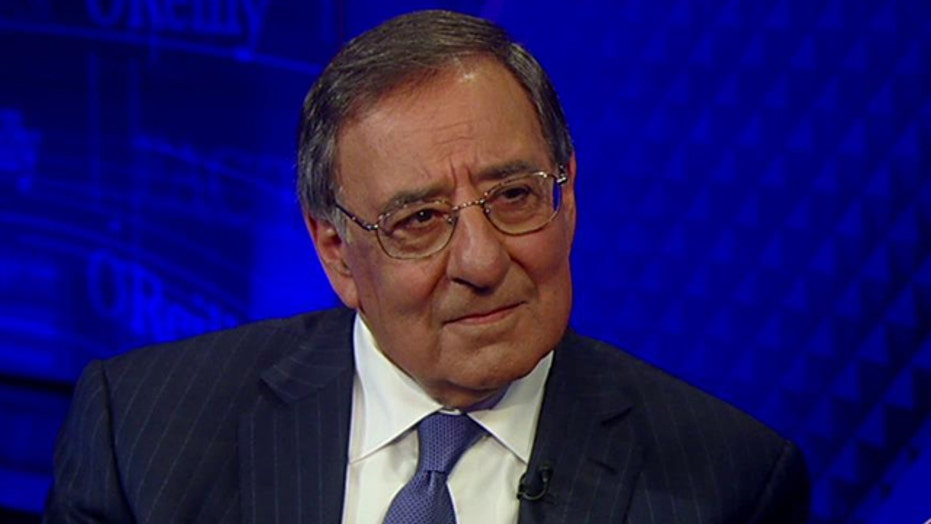 US withdrawal from Iraq a colossal blunder? Panetta responds

Former Defense Secretary Leon Panetta told Fox News’ Bill O’Reilly Tuesday there is no question the Obama administration’s decision to not maintain a presence in Iraq was a mistake, and President Obama needs to “develop the will to get into the ring and fight” against the Islamic State.

Panetta, who served in the Obama administration for four years, said on “The O’Reilly Factor” that he, then-Secretary of State Hillary Clinton and the director of the CIA made a “very strong case” for keeping at least 10,000 troops in Iraq at the end of the war.

Panetta, who was promoting his new book “Worthy Fights,” said Obama agreed with their assessment but ultimately wasn’t willing to push the Iraqis on the issue.

“I think the president did support providing that 10,000 troop presence in Iraq and supported CIA operations, supported the diplomatic operations that we wanted to continue,” he said. “The real issue was how hard did he fight to make it happen. That’s the issue that I raised.”

Panetta said he believes Obama is on the right track now with the airstrikes against the Islamic State, but he disagrees with the choice to not deploy ground troops in Iraq and Syria.

“Frankly it’s not going to work to do air attacks without people on the ground who know where the targets are and what’s going on,” he said. “Now if we have people we can trust on the ground that’s fine, but if the military thinks that we ought to have the special forces, boots on the ground to do what’s right I think that the president ought to be open to that kind of recommendation. ”

Panetta claimed that while Obama has the “guts” to make the right foreign policy decisions, he sometimes fails to pull the trigger. He said that needs to change in order for the U.S. to defeat the Islamic State, which is also known as ISIS or ISIL.

“I want this president to be successful and I want this country to be successful,” Panetta said. “And I think deep down he knows what needs to be done. What he's gotta do is develop the will to fight, to get into the ring in order to make it happen.”

According to Panetta, Obama is also ineffective at times because the president dislikes playing politics in Washington. He said this trait of Obama’s “hurts his presidency” and “hurts him in terms of getting things done.” He said this has led both Congress and Obama to give up on ever reaching a compromise on multiple issues.

”That is what concerns me because I think this country cannot stand another two years of stalemate,” he said.

Panetta also spoke on the attack on Benghazi, saying it was clear to him from the beginning it was a terror attack and he expressed to the president he believed terrorists were involved.

When asked why then-National Security Adviser Susan Rice claimed the attack was in response to an online video, Panetta said her talking points came from the CIA. He said he believes the CIA should have emphasized more clearly that the administration was unclear about what exactly happened at the U.S. Consulate that night.

However, Panetta spoke out in support of Hillary Clinton, saying he finds it hard to believe that she knew the Libyan U.S. compound had poor security before the attack.

“If she had known that there was a problem there in Benghazi she would have done something about it,” he said.

Panetta made waves last week when excerpts from his upcoming memoir were released to the media. In the book, Panetta criticized the White House for its policies on Iraq and Syria.

The Obama administration pushed back hard at Panetta’s comments, with Vice President Joe Biden criticizing them as “inappropriate.”

In response to Panetta’s Iraq claims, State Department spokeswoman Jen Psaki told Fox News that Iraqi officials simply did not want U.S. troops to remain after 2011 and no amount of extra prodding by the White House could have made the difference.