Andrew Yang is campaigning on a universal basic income proposal that would give $1,000 a month to adult U.S. citizens.

MANCHESTER, NH – He was the longest of long shots, but Andrew Yang is starting to gain a little bit of momentum in the run for the presidency.

It may not be the surge that another onetime long shot – South Bend, Ind., Mayor Pete Buttigieg, has enjoyed over the past month and a half, but the entrepreneur and philanthropist from New York is surely generating some buzz.

“We’re seeing bigger and bigger crowds all over the state and the country,” Yang boasted in an interview with Fox News as he campaigned in the first-in-the-nation presidential primary state of New Hampshire. “You’re seeing some of the polls have me at 3 percent here in New Hampshire and nationwide raised over $3 million.”

The major reason for his recent rise -- his so-called "freedom dividend" -- may be starting to spark interest with voters.

Since launching his campaign over a year ago, Yang’s been pushing his proposal for a universal basic income for all adult Americans. He’s promising, if elected, to pay each person age 18-65 $1,000 a month with no strings attached.

Yang says he’ll fund his nationwide universal basic income proposal with a value-added tax, known as a VAT. He’s estimated a 10 percent VAT would raise some $700 billion to $800 billion. And to promote his idea, he’s paying out of his own pockets $1,000 per month to a family in New Hampshire and another soon to come in Iowa.

Yang has his eyes on the future, as he raises alarms that advances in automation and artificial intelligence will increasingly displace the American workforce.

He insists his universal basic income proposal “is the most direct and impactful way we can improve our citizens' lives and ability to manage the future.”

The candidate recently met both criteria to make this summer’s first two Democratic primary presidential debates, which are expected to be watched by millions and millions of Americans.

And Yang, who still suffers from a lack of name recognition, emphasized that the first two debates “will be an amazing opportunity to introduce myself and the campaign to the American people.” 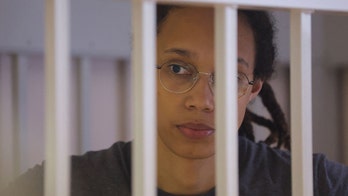 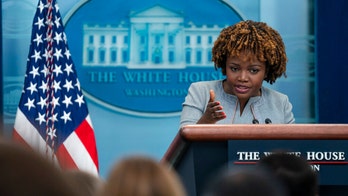 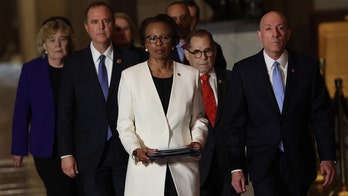