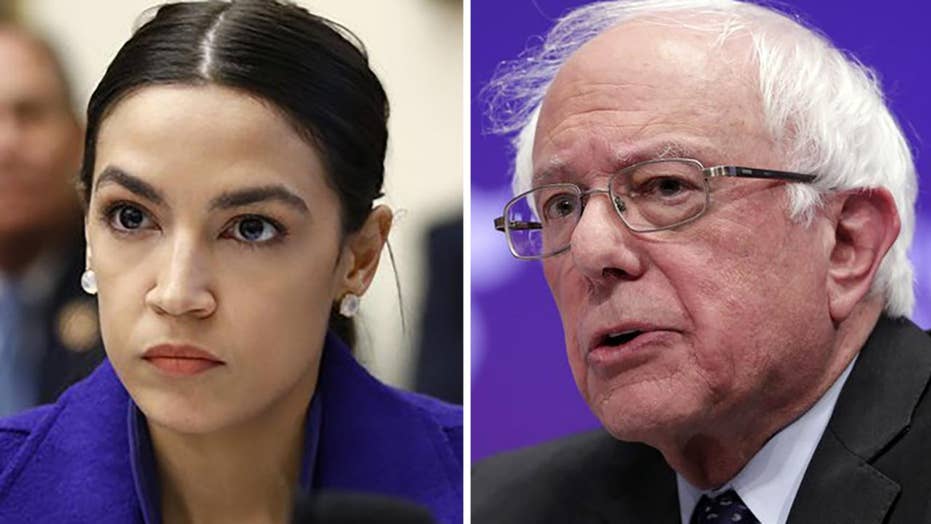 Rep. Alexandria Ocasio-Cortez, D-N.Y., indicated on Monday that she will push for workers to get paid as much as "they need," without specifying what the amount would be.

While it's unclear how she would enact that idea through policy, her idea came amid a variety of other progressive proposals that would nudge up wages for workers across the nation.

Both she and Sen. Bernie Sanders, I-Vt., who reportedly vied for Ocasio-Cortez's endorsement, pushed a guaranteed jobs program. In 2018, Sanders advanced a program that would guraantee jobs -- through public works programs -- at $15 per hour.

Many Democrats have also argued for a federal minimum wage of $15 per hour -- forcing private employers to pay their workers more.

During her speech, Ocasio-Cortez portrayed herself as someone authentically on the left side of the political spectrum. Taking aim at "conservatives in both parties," Ocasio-Cortez seemed to target former Vice President Joe Biden. 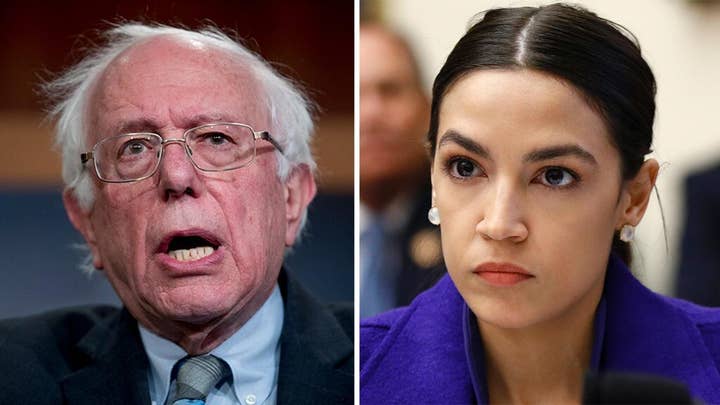 "I will be damned if the same politicians who refused to act then come back today and say we need a 'middle of the road' approach to save our lives,” she said.

Her comments came after a Biden adviser indicated the former vice president wanted a climate plan that found the "middle ground."

Ocasio-Cortez blasted that plan on Twitter, saying it was a "deal-breaker."

During a campaign stop in New Hampshire, Biden seemed to push back on that "middle-of-the-road" characterization.

“You never heard me say ‘middle of the road.’ I’ve never been middle-of-the-road on the environment,” he said.

He also reportedly told Ocasio-Cortez to check his record. "She’ll find that nobody [has] been more consistent about taking on the environment and a green revolution than I have,” he said.