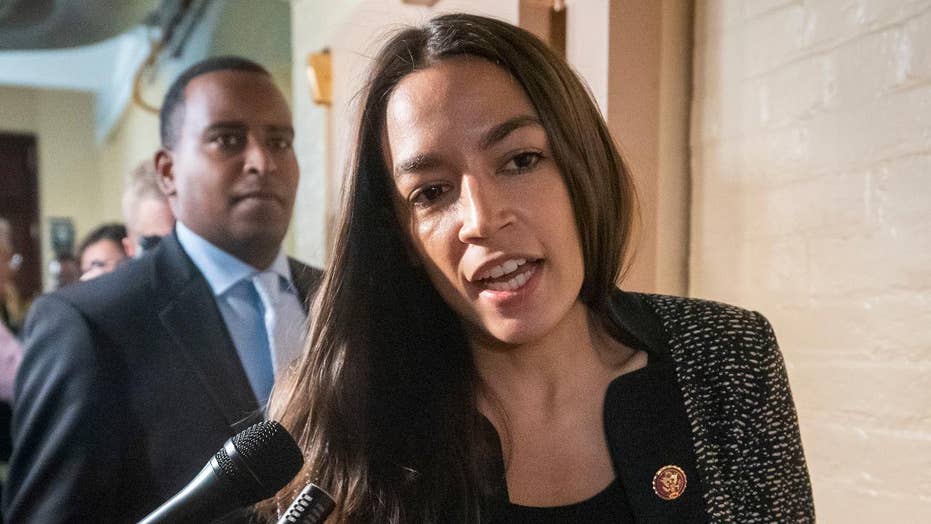 Rep. Alexandria Ocasio-Cortez, D-N.Y., said on Wednesday nobody is "heartbroken" by the prospect of losing their private health insurance if Medicare for All were to be implemented.

Her comments were first reported by Bloomberg's Sahil Kapur.

"@AOC, asked about warnings from Joe Biden on Medicare for All, says nobody is ‘heartbroken' at the idea of losing private insurance. ‘People like their health care, they like their doctor,' she says. ‘But I’d be interested in what the public polling on Aetna would look like,'" Kapur tweeted.

Earlier this week, Sen. Bernie Sanders, I-Vt., estimated his Medicare for All proposal would cost up to $40 trillion over 10 years. Sanders has also said he would raise taxes, including for the middle class, to pay for Medicare for All, and that "there will be pain" in a transition to a single-payer system.

Former Vice President Joe Biden's healthcare plan, released on Monday, does not go as far as Medicare for All. His proposal includes a public option to buy into a Medicare-like plan and wouldn't eliminate private health insurance.