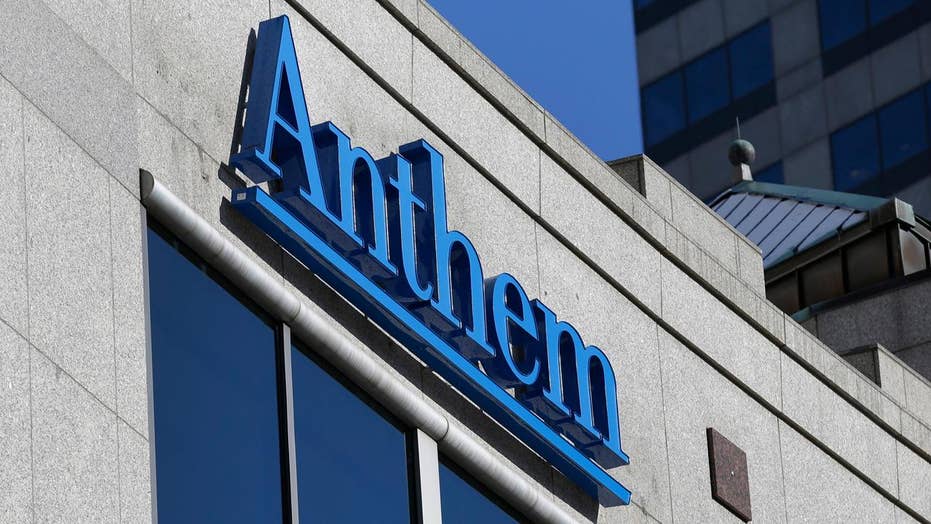 Anthem's decision leaves 14 of Nevada's 17 counties without an exchange option in 2018. The insurance giant also pulled out of Ohio, Wisconsin, Indiana and parts of Georgia. The company says it cannot create a plan that is both Obamacare compliant and cost effective for patients.

“I am frustrated and disappointed with Anthem’s surprise and abrupt decision to leave the healthcare exchange especially during uncertain times. This is a significant blow to the state’s individual marketplace," said Nevada Gov. Brian Sandoval.

So far, at least four large insurance companies have told officials they are pulling out of state exchanges in those four states as well as Iowa, Utah and California. All told, at least 868,460 patients will lose their current coverage in 2018 as a result.

"It's a big inconvenience, that means they'll have to pick a new plan next year," said Jason Stevenson with the Utah Health Policy Project. "Losing an insurer is not good. That means less choice and less competition."

Almost 7 million Americans get their health care through the exchanges. Generally, they are considered “the working poor” who receive federal subsidies on a sliding scale based on income to buy insurance in the exchanges. Premiums went up about 22 percent this year, and are expected to hit double digit gains again in 2018 in most states.

As of Friday, according to a county-by-county analysis by the Department of Health and Human Services, 2.3 million Americans, or 25 percent, of those enrolled in Obamacare – will have no choice as to where they get their care.

Health insurance companies have until August 16 to say if they are in or out of Obamacare for 2018, although patient sign up isn't until November.

Their participation in the exchanges does not affect Medicare for older Americans or Medicaid for the very poor or enrollees who get insurance through their employer.
Insurance companies attribute two reasons for the collapse of the state exchanges. One, neither the Obama nor Trump administration is enforcing the individual mandate – meaning they are not forcing young people to buy insurance to subsidize the old.

Secondly, companies say they don't know if the administration is going to kick in money to subsidize rates so enrollees can afford the premiums, copays and deductibles. So far, the administration has not said if it will continue giving insurance companies the $7 to $10 billion 'cost-sharing subsidy' used by six out of every 10 Affordable Care Act marketplace customers.

That uncertainty, for some, is unacceptable.