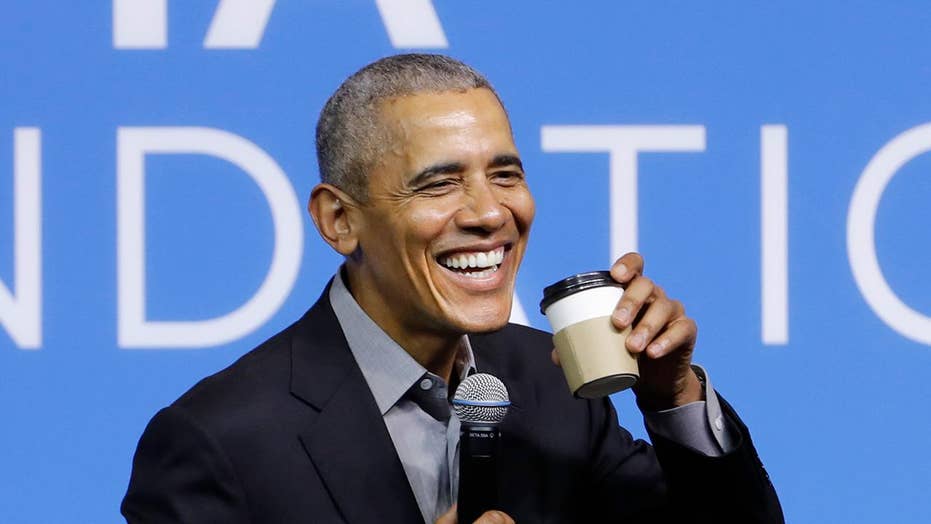 Former President Barack Obama has been encouraging Democratic bundlers to pledge their full support to Sen. Elizabeth Warren, D-Mass., should she win the party's nomination for president, The Hill reported Monday.

Warren has publically blasted billionaires and big corporations alike and has promised to not take campaign contributions from either, instead focusing on small-dollar contributions from the Democratic Party's grassroots. That move has caused consternation among some wealthy Democrats about what policies the senator might push should she become president. In response, one Obama ally told The Hill that the former president is trying to "rally the troops," particularly in the financial services industry.

ELIZABETH WARREN CALLED OUT OVER PAST FUNDRAISER AT WINERY, OTHER EVENTS WHERE WINE WAS SERVED

Obama has refused to endorse any candidate in the Democratic primary race, which includes his former Vice President Joe Biden. However, in private meetings, he has talked up Warren and made it clear he views her as a formidable and capable candidate.

“He obviously thinks she’s very smart,” one Democratic donor said. “He thinks her policy ideas matter. And I think he sees her running the campaign with the most depth.”

“He appreciates her intellect and is impressed by the campaign she’s run," a former Obama aide told The Hill. "If anything, she has the most substantive achievements from his time in the White House. And he’s someone who can talk at length about her accolades."

Warren's campaign did not immediately return messages from Fox News on Monday.

Warren has secured the support of some former Obama campaign staffers. Last week, more than 200 lower-and-mid-level Obama campaign employees threw their support to Warren. She has yet to garner support from senior-level Obama hires like former Secretary of State John Kerry and former Treasury Secretary Jack Lew, who support Biden.

Warren has made income inequality a centerpiece of her campaign while pushing for an increased minimum wage and blasting corporations for not doing more to help American workers. 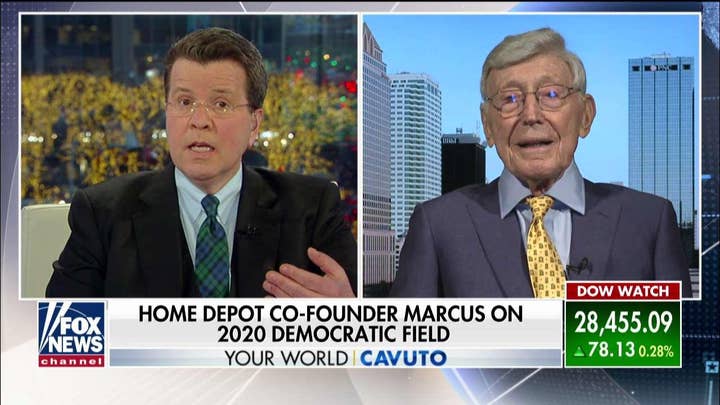 She criticized fellow candidate Pete Buttigieg during last week's Democratic debate for fraternizing with donors during his "wine cave" campaign fundraisers, leading to allegations that she was trying to wage class warfare.

“The mayor just recently had a fundraiser that was held in a wine cave full of crystals and served $900-a-bottle wine,” Warren said.

The senator was promptly called out over her past fundraisers, including a 2018 event at City Winery Boston where singer Melissa Etheridge performed and donors paid $2,700 for VIP experiences and souvenir wine bottles for $1,000.

Others have criticized Warren for her own financial dealings, which they say runs contrary to her knocks on the rich. Recently released financial records reveal she made $1.9 million from private legal work going back three decades. 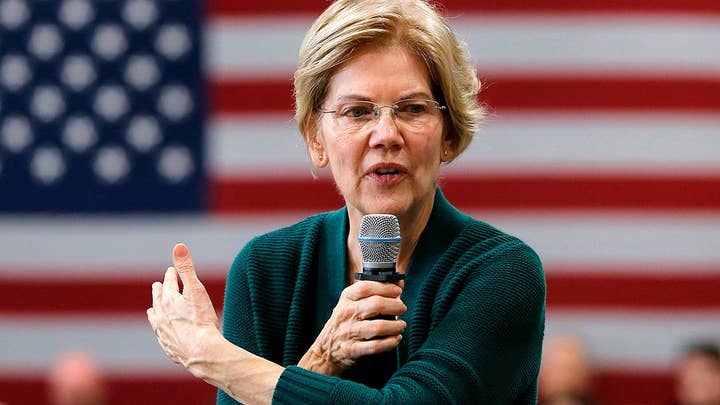 Obama's praise of Warren comes after the pair were said to have disagreements on economic issues during his time in the White House.  In 2015, Obama was dismissive of her opposition to the Trans-Pacific Partnership (TPP) trade deal, calling her "a politician like everybody else."

In 2017, Warren said she was troubled to hear of Obama's six-figure public speaking fees.

While speaking at a private event on leadership in Singapore last week, Obama said women are "indisputably better" than men, the BBC reported. He did not mention Warren.

“I’m absolutely confident that for two years if every nation on earth was run by women, you would see significant improvement across the board on just about everything ... living standards and outcomes," he said.