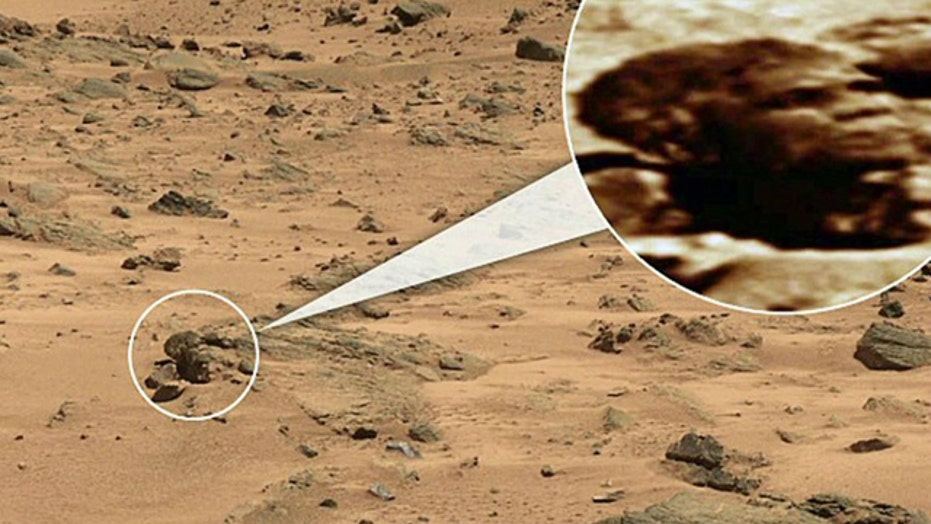 President Obama sought Tuesday to reinvigorate his call for the U.S. to send humans to Mars by the 2030s, showcasing budding partnerships between the U.S. government and commercial companies to develop spacecraft capable of carrying out the extraterrestrial mission.

Obama was calling attention to government contracts awarded to six companies to build prototypes for "habitats" that could sustain human life in deep space. He also said that within two years, private companies will send astronauts to the International Space Station, part of a program to allow companies to use an open docking port on the station to develop their own innovations.

"These missions will teach us how humans can live far from Earth, something we'll need for the long journey to Mars," Obama wrote in an op-ed on CNN's website. He said the ultimate goal is for humans eventually to stay on the red planet "for an extended time."

The president planned to discuss the initiative further when he meets with scientists, engineers and academics at an innovation summit Thursday in Pittsburgh.

Obama first set a goal in 2010 to send humans to Mars by the 2030s, but the initiative has attracted little attention since then. Numerous Government Accountability Office reports have warned of the challenges in meeting that goal, most notable a lack of substantial U.S. government funding

Obama did not elaborate on what a Mars mission would cost or how the U.S. would pay for it. But he said it will require years of patience, testing and education.