Obama-aligned Organizing for Action will be merged with another group to fight gerrymandering. (Associated Press)

Former President Barack Obama is going all-in on gerrymandering reform by consolidating his nonprofit political organization group with another to double down on efforts on what has become his major focus since leaving the White House.

Obama announced the consolidation of his Organizing for Action group into the National Democratic Redistricting Committee during a call with supporters this week.

“People want common sense gun safety laws, Congress ignores it. People want compressive immigration reform, Congress ignores it,” Obama said during the Thursday call, the Atlantic reported. “The single most important thing that could be done at the grassroots level over the next few years is to make sure the rules of the road are fair. If we do that, I think we’ll do the right thing.”

The merger ends the six-year existence of OFA.

Gerrymandering has become a hot topic in recent years. State legislatures in Wisconsin and Michigan have been heavily criticized after Republicans have moved to curtail the powers of Democrats elected in November. 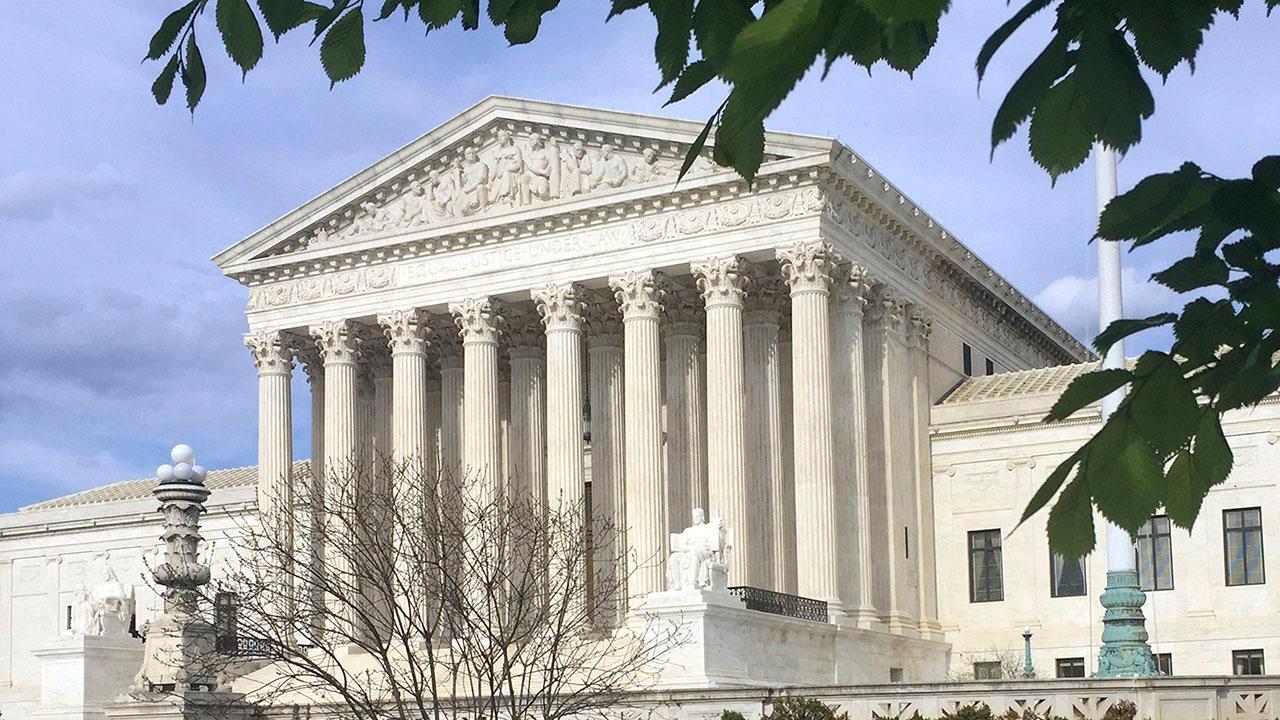 Republicans in those states have had advantages in winning elections due to gerrymandered voting districts, the Atlantic said.

The Chicago-based OFA was formed out of Obama’s 2012 re-election campaign and was initially set up to mobilize voters to support his agenda.

The group’s model is similar to that of the America First groups – a collaboration between the America First Action super PAC and a nonprofit affiliate – that support President Trump’s agenda, according to the Center for Responsive Politics.

OFA was ready to close down two years ago, had Hillary Clinton won the presidency. But the election of Trump breathed new life into the group and by 2018, OFA had focused on organizing efforts for Democrats ahead of this year's midterm elections.

Obama’s former Attorney General and current OFA chairman Eric Holder, called the merger “a way to maximize the incredible impact that OFA has had in the past and continue it into the future — this is a natural extension of the work we’ve been doing over the past year.” 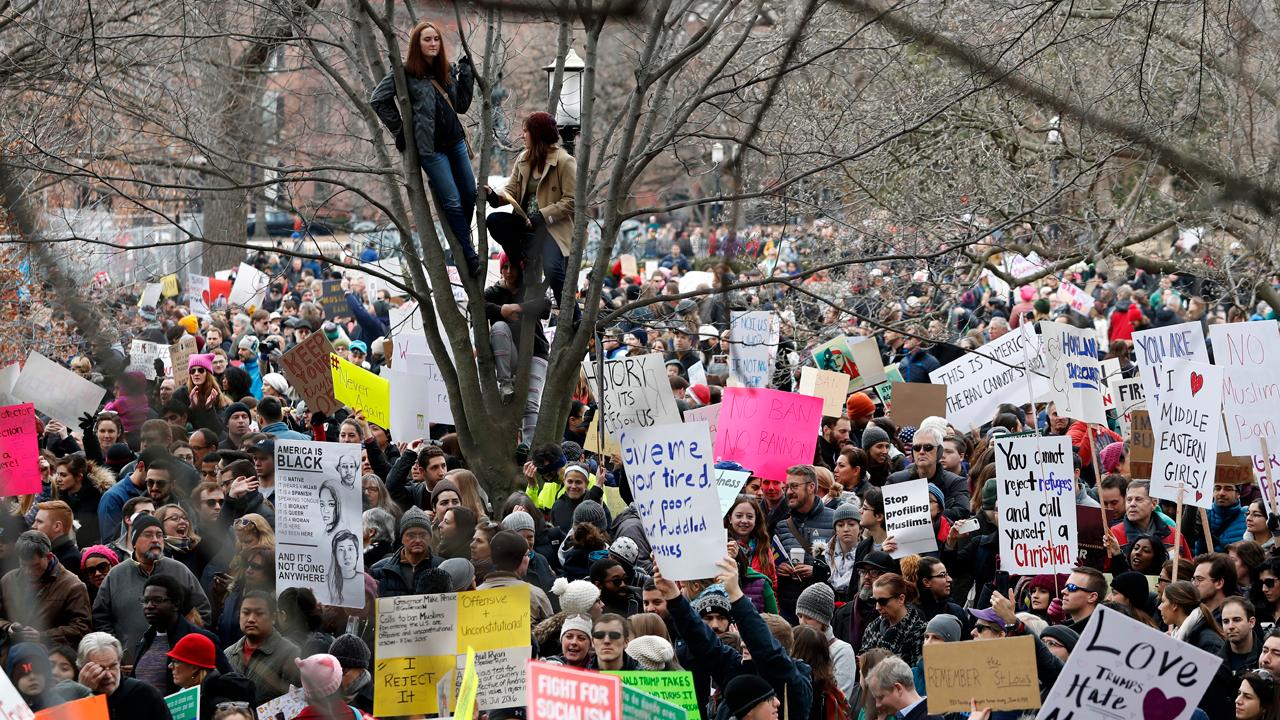 He said Obama has focused on redistricting reform as a way to jumpstart action on climate change, gun control and health care.

Another Obama administration figure associated with OFA has been Valerie Jarrett, a former senior adviser to the former president who was the focus of a racist tweet by now-fired ABC sitcom star Roseanne Barr.

After the tweet, Jarrett's name appeared on a pledge-to-vote- email distributed by OFA to woo voters.

“There are days when we're reminded so clearly that we have not yet reached our destination, and that is why we have to work every day to treat our fellow citizens with dignity and civility,” Jarrett’s email said, without mentioning Barr.

Holder will hold a conference call Jan. 7 to discuss the details of the merger.

“If you say, ‘The Obama legacy will then be focused on redistricting,’ that’s the mechanism by which the things the Obama presidency were about will be preserved,” Holder said.