Valerie Jarrett’s “teaching moment” is now apparently also a political-organizing moment on behalf of her former boss – framed in a call for civility.

Just days ago, Jarrett -- a former senior adviser to President Barack Obama -- was suddenly and unceremoniously pulled into the media’s glare because of a racist tweet aimed at her by now-fired ABC sitcom star Roseanne Barr.

Rather than respond to Barr in kind, Jarrett took the high road.

"I think we have to turn it into a teaching moment," Jarrett said in a television interview, regarding Barr’s tweet. "I'm fine. I'm worried about all the people out there who don't have a circle of friends and followers who come right to their defense.” 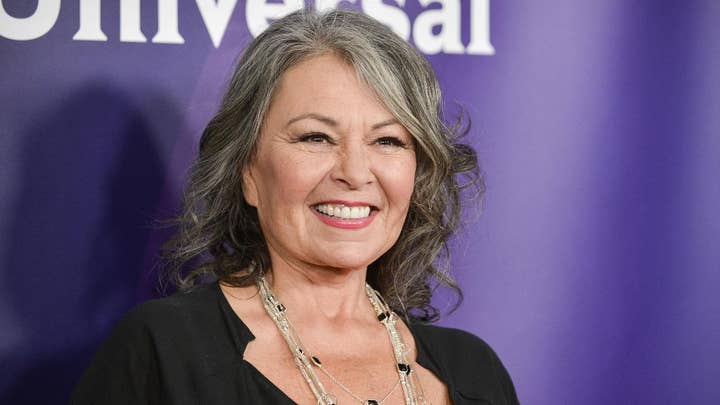 Barr apologized for the tweet, and has since seen her rebooted “Roseanne” comedy series canceled and perhaps become a permanent Hollywood pariah.

Jarrett, on the other hand, apparently saw a political opportunity.

Her name now appears at the bottom of a please-pledge-to-vote email distributed by Organizing for Action, Obama’s nonprofit political organization.

“There are days when we're reminded so clearly that we have not yet reached our destination, and that is why we have to work every day to treat our fellow citizens with dignity and civility,” Jarrett’s email says, without mentioning Barr.

The message quickly pivots to politics.

“The culture that we're creating and the interactions we have with our fellow citizens each day,” Jarrett writes, “are influenced by those who we elect to represent us.

"The culture that we're creating and the interactions we have with our fellow citizens each day are influenced by those who we elect to represent us."

— Valerie Jarrett, in email for Organizing for Action

“When we elect people that continually demean others [Jarrett’s italics] -- those of another race, or religion, or gender, or identity, or sexual orientation -- and reach for an America in the past instead of one in the future, the results hurt us all,” she writes.

Again, Jarrett does not mention any names.

At the end of the email comes the so-called “Big Ask.”

At the bottom of the message there’s an “I will vote” click box. When it’s clicked on, it leads to a page that requests the reader’s email address and ZIP code, implying future messages from Organizing for Action.

What commitments might be requested later are not mentioned.