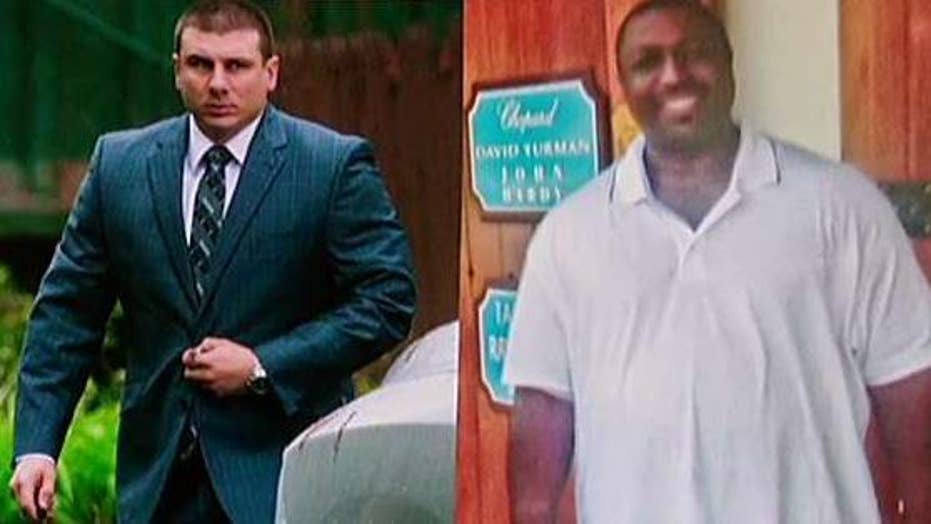 The firing of NYPD Officer Daniel Pantaleo, who was involved in the fatal arrest of Eric Garner in 2014, appears to have already had an effect on the Big Apple, with the number of arrests dropping sharply compared to 2018 and cops warning of plummeting morale among New York City's finest.

Just between Aug. 17, when Pantaleo was fired, and Aug. 25, arrests dropped by 27 percent compared to the same period in 2018, the New York Post reported.

Pantaleo was fired over his role in the arrest of Garner, who was selling untaxed cigarrettes on Staten Island. After he resisted arrest, Pantaleo got behind him and took him down. Prosecutors later argued that he used a banned chokehold, but Pantaleo argued he used an approved “seat belt” technique.

Garner could be heard saying “I can’t breathe” on video footage that subsequently went viral. The police union has argued that Pantaleo did nothing wrong, and say that Garner’s death was attributable to his poor health.

Officers had balked at what they saw as the politicization of the case – with national Democrats demanding Pantaleo be fired. Mayor Bill de Blasio angered cops by saying that the Garner family would have “justice.”

Now, cop sources told the outlet that they are slowing down in response to the action. 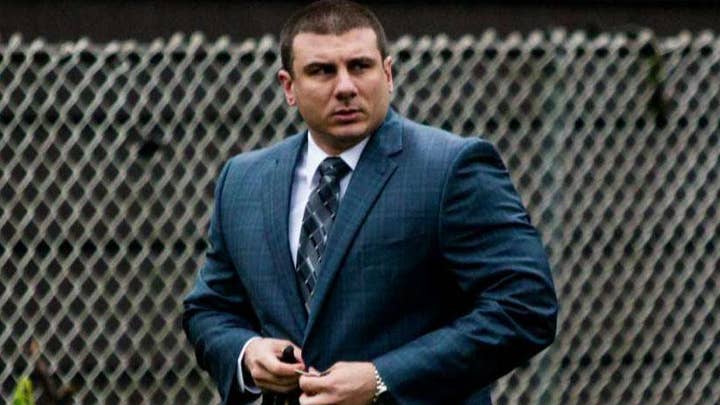 “Who wants to be the last cop standing?” a Manhattan cop told the Post. “If someone’s in trouble and needs help or if a cop’s in trouble, obviously, you do what you have to do as a police officer. But if it’s discretionary, why put yourself in harm’s way?’’

It echoes the message of the NYPD police union, which recently declared that “the job is dead” and warned its officers not to take unnecessary risks amid such an anti-cop climate in the city.

“We are urging all New York City police officers to proceed with the utmost caution in this new reality, in which they may be deemed ‘reckless’ just for doing their job,” Police Benevolent Association President Patrick J. Lynch said in a statement after Pantaleo's firing was announced.

“We will uphold our oath, but we cannot and will not do so by needlessly jeopardizing our careers or personal safety,” he said.

However, the NYPD said in a statement to the Post that officers were practicing “precision policing” and “focusing on the offenders who commit crimes, not the accumulation of raw numbers.”