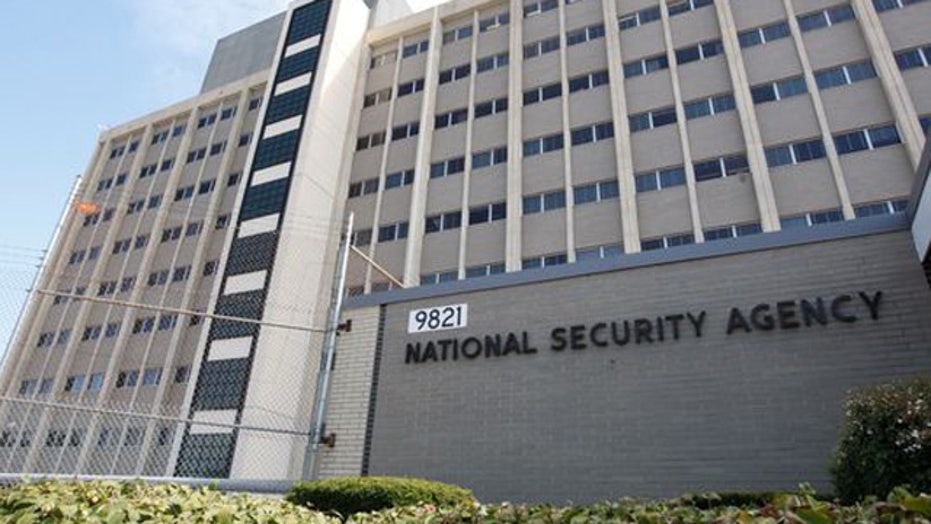 NSA can use radio technology to spy on offline computers

I was startled to learn yesterday that the National Security Agency has secretly implanted software in nearly 100,000 computers around the world—and can do so, through radio waves, even when they’re not connected to the web.

While the New York Times story said there is no evidence that the agency uses these cyberwarfare methods within the United States, it’s not hard to imagine some spillover—and the thought is chilling.

In the adjacent column on the Times front page was a piece previewing what President Obama plans to do in response to the NSA scandal, and it’s quite modest: “Mr. Obama plans to increase limits on access to bulk telephone data, call for privacy safeguards for foreigners and propose the creation of a public advocate to represent privacy concerns at a secret intelligence court.”

The contrast—between the government’s vast surveillance powers and the meager limits it places on those powers—got me thinking about the media, scandal and public opinion. It's telling that the Times stories got little to no traction on cable yesterday.

There was a huge media uproar, of course, when Ed Snowden leaked his documents to the Guardian and the Washington Post. The sheer magnitude of the NSA’s snooping, from phone calls to emails and extending to all the major tech companies, was hard to absorb.

But a huge wave of public outrage never really materialized. It was as if many people realized they’re already being tracked on Google and Facebook, indeed every time they shop, and have become resigned to it as the price of a digital society. Others felt the government needed the tracking tools to combat terrorism, and that only the bad guys need to be nervous about that.

The NSA story, for the media, quickly morphed into the melodrama surrounding Snowden fleeing to Hong Kong and Russia, and the debate over whether he is a traitor—the kind of personality-based story that fuels endless cable segments. The New York Times editorial page called for some form of clemency. But the essential argument over government surveillance seems to have been relegated to the back burner.

Perhaps that will change, for a day or two, if Obama announces his plan to rein in the NSA on Friday. But my sense is that the debate has come and gone, and our  surveillance society isn’t going to be tempered much.

MSNBC President Phil Griffin says he did what needed to be done after outrageous comments by some of his anchors.

Griffin spoke the Hollywood Reporter’s Marisa Guthrie about the controversies that prompted Martin Bashir and Alec Baldwin to leave the network and Melissa Harris-Perry to apologize.  “We quickly took responsibility for them and took action,” Griffin said, adding: “They were unfortunate, but I’m not going to allow these specific moments of lack of judgment to define us.”

Griffin also contended that “we were transparent. That is our philosophy: Be factual, and step up when you make a mistake. And I don’t see that among our competition, whether it’s getting something wrong on a major story or when there are clear inaccuracies and they’re not corrected.”

Bashir apologized on his next show for the vile comments about Sarah Palin, but MSNBC didn’t take action for nearly three weeks.

Sounds like the pundits are a lot more exercised over the George Washington Bridge imbroglio than ordinary folks.

“Nearly 70 percent of Americans say the bridge-closure scandal engulfing Chris Christie has not changed their opinion about the New Jersey governor, according to a new NBC News/Marist poll. In addition, 44 percent of respondents believe he’s telling the truth about his knowledge of the events surrounding the controversy.

“And far more Americans view him as a strong leader rather than as a bully.”

GOP on Benghazi: Was Obama unprepared?