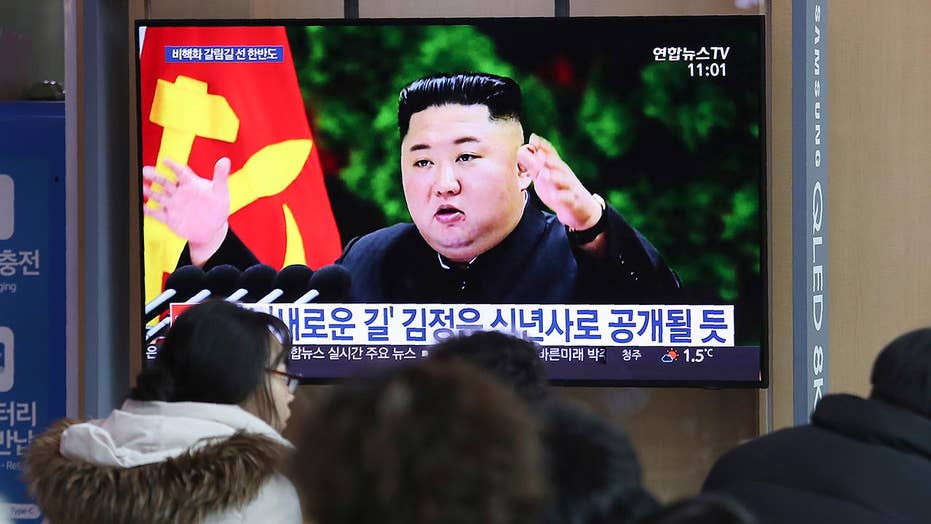 North Korea on Saturday said a Happy Birthday greeting from President Trump was not enough to bring Pyongyang back to the negotiating table -- saying that a good relationship between Trump and dictator Kim Jong Un was just “personal.”

South Korea had conveyed the message earlier in the week through “proper means” for Chairman Kim’s birthday -- believed to be January 8. But it appeared to carry little weight in the hermit kingdom.

“Although Chairman Kim Jong Un has good personal feelings about President Trump, they are, in the true sense of the word, ‘personal,” North Korean Foreign Ministry adviser Kim Kye Gwan said in a statement.

Trump had taken a hard line toward North Korea over its missile tests and race to a nuclear weapon in 2017, dubbing Kim “rocket man” at the United Nations and warning the U.S. would “totally destroy” North Korea. 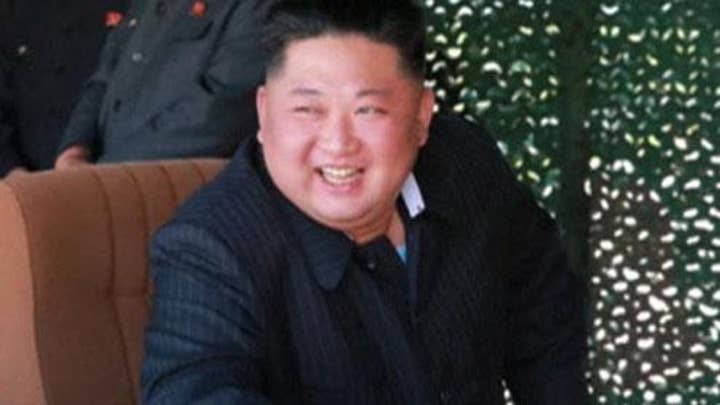 This week, Kim expressed frustration over the negotiations and promised to bolster his nuclear arsenal to deter the “gangster-like” U.S. from sanctions and other pressure. Kim Kyw Gwan, in his statement Saturday, ripped into what he called “unilateral” U.S. demands.

“We have been deceived by the U.S., being caught in the dialogue with it for over one year and a half, and that was the lost time for us,” he said, criticizing what he described as “unilateral” U.S. demands.

“It can be said that the reopening of dialogue between the DPRK and the U.S. may be possible only under the condition of the latter's absolute agreement on the issues raised by the former, but we know well that the U.S. is neither ready nor able to do so.”

Despite the breakdown in talks, both leaders have held fast to the claim that they have a good personal relationship, with Trump describing the “beautiful” letters he has received from Kim.