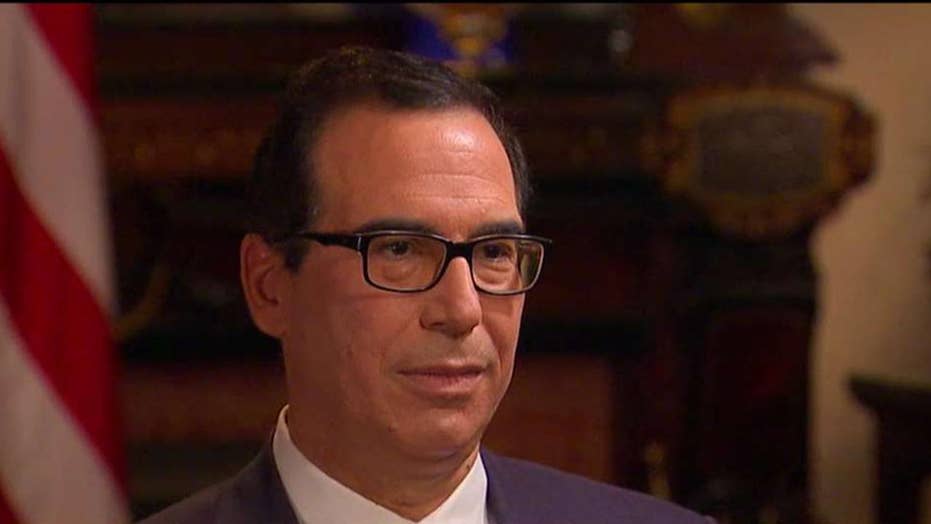 Mnuchin: Determined to get tax reform done this year

Treasury Secretary Steve Mnuchin suggested Wednesday that the Trump administration is willing to cut off trade with China in an effort to put pressure on North Korea.

“I've worked on an executive order that's ready if the president wants to use it,” Mnuchin said in an interview with Fox News’ Bret Baier. “We can stop trade with any country that does business with North Korea.”

Pressed if the administration is really willing to stop trade with China, Mnuchin replied: “Stopping trade with anybody. Nobody would be off the table.”

President Trump issued the same threat earlier this month, posting on Twitter that the United States is considering halting trade with "any country doing business with North Korea." His remarks came after North Korea detonated a thermonuclear device in its sixth and most powerful nuclear test.

China responded by saying Trump's threat is unacceptable and unfair.

“We're going to be careful in using these tools,” Mnuchin said Wednesday, “but the president is committed. We will use economic sanctions to bring North Korea to the table.”

Mnuchin also expressed a desire during the interview to win support from both Republicans and Democrats on a tax reform package. 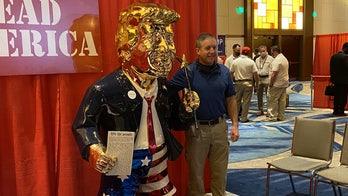