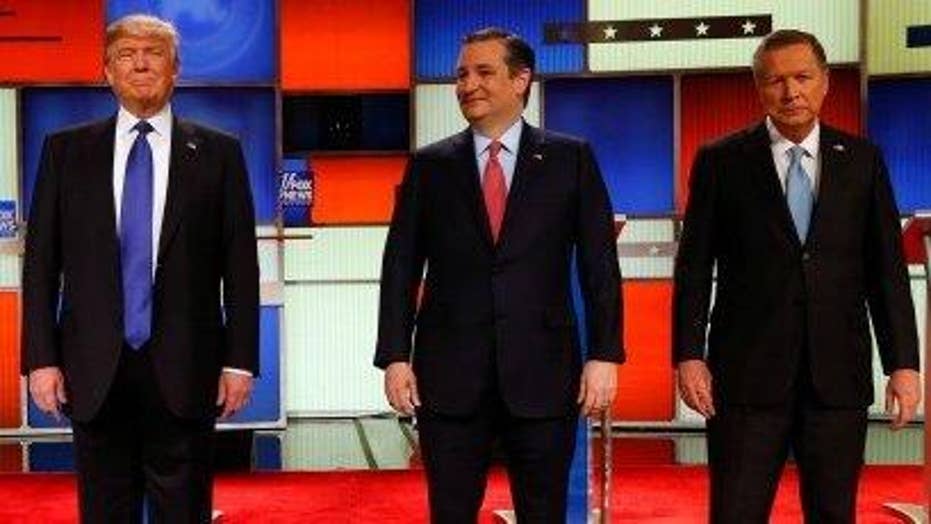 Candidates battle it out for New York votes

The city's comptroller has ordered an audit of its Board of Elections after reports that some voters were turned away from polling sites during the state's presidential primary.

Comptroller Scott Stringer said his office had received complaints that some people couldn't vote and others had to deal with polling locations that opened late or had malfunctioning ballot scanners.

"The people of New York City have lost confidence that the Board of Elections can effectively administer elections, and we intend to find out why the BOE is so consistently disorganized, chaotic and inefficient," he said.

Stringer also questioned the fairness of a board process to cancel the registrations of people who haven't voted in recent elections and didn't respond to notices asking them to confirm their addresses.

Between Nov. 1 and April 1, the number of registered Democrats and Republicans in the city was trimmed by roughly 1.4 percent, from 3.58 million to 3.53 million, according state Board of Elections statistics. Much of that decline occurred in Brooklyn, where the number of people registered in the two parties fell by 64,000.

The city Board of Elections' executive director, Michael Ryan, dismissed the issues Tuesday, saying the "overwhelming majority of voters cast their ballot without an issue."

He said the purging was part of a routine review of voter records and was in response to a scathing report that was issued in 2013 accusing the agency of failing to maintain updated voter logs.

Specifically addressing the issue in Brooklyn, Ryan said that between the fall and the primary 126,000 voters in the borough either were removed from voting lists or had their statuses changed to "inactive" because they had moved, their mail was returned as undeliverable or they failed to vote in two federal elections and didn't respond to letters.

Voters on the inactive list are still eligible to vote but must do so by affidavit ballot.

Stringer's complaints were echoed by fellow Democratic lawmakers, including Brooklyn Borough President Eric Adams and Mayor Bill de Blasio, who said monitors reported voting lists that "contain numerous errors, including the purging of entire buildings and blocks of voters from the voting lists."