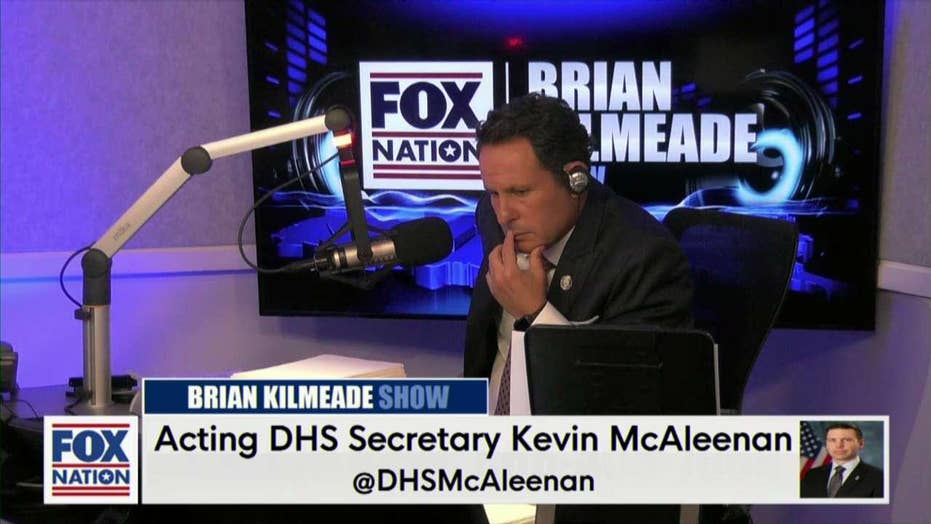 Acting DHS Secretary Kevin McAleenan spoke with Brian Kilmeade to deny rumors he leaked to the press the details of the planned ICE raid and the need for congress to change existing laws to help address the border crisis.

The Trump administration named new leaders Thursday to top immigration agencies amid a deepening crisis at the border -- and swirling speculation over the future of the Homeland Security secretary who oversees it all after he was accused of leaking a highly sensitive operation.

Homeland Security Acting Secretary Kevin McAleenan on Thursday announced that Mark Morgan, who was serving as the acting director of Immigration and Customs Enforcement, would be shifted over to U.S. Customs and Border Protection (CBP) to replace former Commissioner John Sanders, who abruptly resigned from his post this week. ICE Deputy Director Matthew Albence was tapped to replace Morgan at that agency.

Two senior administration officials told Fox News that high-level discussions were underway with top administration and White House officials regarding McAleenan’s future in light of the accusations against him -- which the secretary strongly denies. The officials said there is uncertainty as to how much longer the secretary could remain in his post.

A White House official declined to comment on these claims when asked by Fox News.

McAleenan had come under fire after officials and other sources publicly, and privately, accused him of leaking details of planned ICE deportation raids. The report in question, which was published by Washington Post immigration reporter Nick Miroff, said the raids would take place before dawn in major cities. 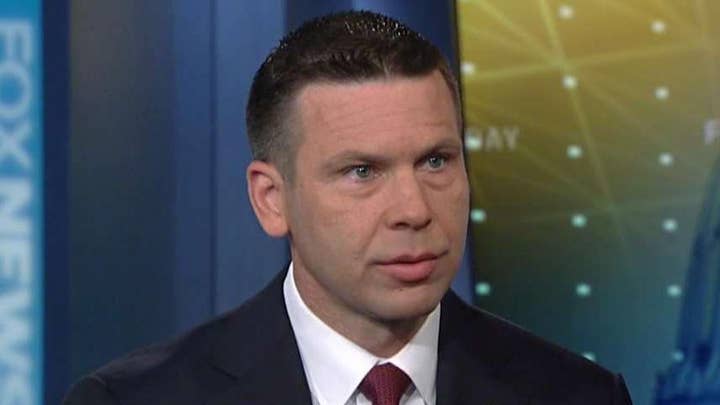 A source familiar with the matter told Fox News that McAleenan traveled on a government plane to the border with Miroff less than 24 hours before the story was published. The source also said that when the raids were in a planning phase, McAleenan was opposed and even ordered Morgan to call off the operation -- though Trump told him to proceed. The president, though, put the operation on hold after the leak amid talks with Congress.

One senior administration official told Fox News on Thursday that after the alleged leak, "He’s lost the confidence and trust of both the workforce and his superiors, with no viable path to proceed with any confidence and credibility."

The official lamented the state of morale at the department, saying: “DHS has devolved into chaos and employee morale is abysmal.” 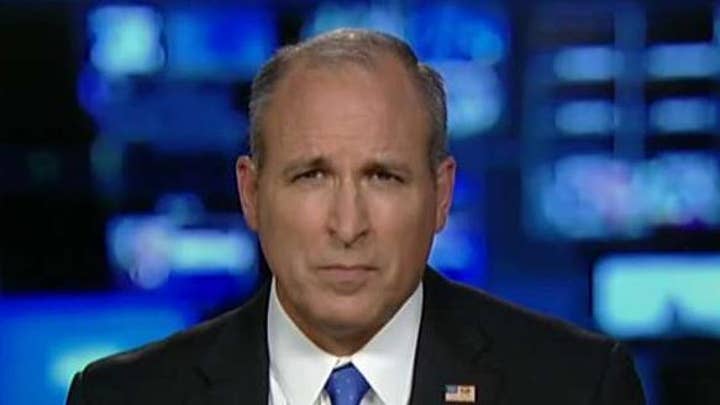 “I can’t imagine the White House has an interest in keeping him in place much longer when they know he opposes most of their immigration policies,” the official said.

McAleenan, though, has adamantly denied the leak claims. In an interview with Brian Kilmeade on Fox News Radio, he said: "Categorically, I did not and would not leak details of a law enforcement operation."

Meanwhile, one of the officials told Fox News that McAleenan spent several days in Guatemala this week for multilateral meetings with Central American allies, while other top administration officials negotiated on Capitol Hill for additional funding for the agencies as part of a major piece of legislation -- which has not yet cleared Congress.

The official told Fox News that “support for a spending package vital to the department coalesced, was debated, and voted on in his absence.” That official also said that McAleenan has been “cut out of the process.”

Another administration official noted that McAleenan was slated to host a press conference on Thursday afternoon on the supplemental spending bill. “It’s interesting that he is standing alone. This is him trying to save his job, and taking a victory lap on the supplemental bill when he has been absent for the last few days.”

The event, though, was later canceled.