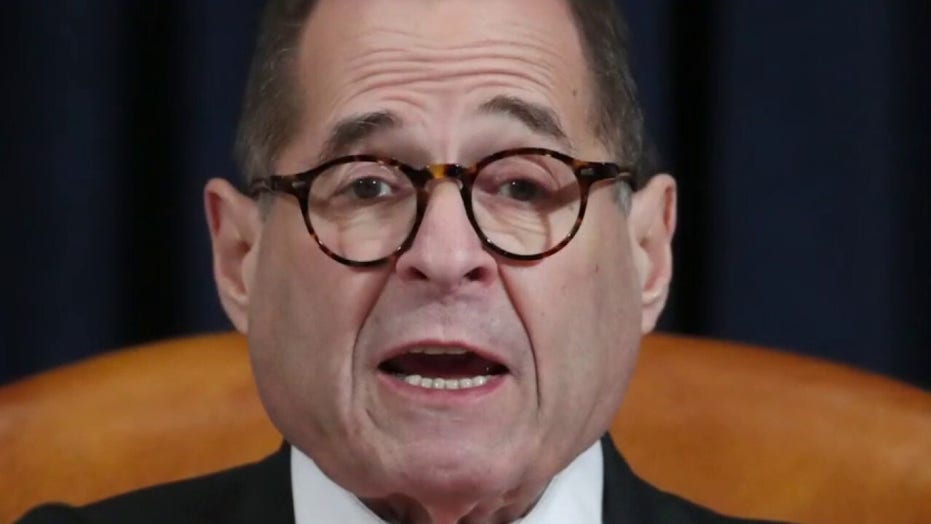 Nadler, D-N.Y., issued the subpoenas Tuesday for current DOJ employees Aaron S.J. Zelinsky and John W. Elias, who he said would describe their experience at the Justice Department during a hearing before the committee on June 24.

Zelinksy, according to Nadler, is expected to speak on the Justice Department’s handling of the sentencing of Trump aide Roger Stone, while Elias “can speak to improperly motivated activity by the Antitrust Division.”

“Again and again, Attorney General Barr has demonstrated that he will cater to President Trump’s private political interests, at the expense of the American people and the rule of law,” Nadler said in a statement. “He has abruptly reversed course on prosecutions against the President’s allies and friends. He has pursued pretextual investigations against the President’s perceived political enemies.”

Nadler went on to claim that Barr has “failed” to defend the Affordable Care Act, and “has helped to roll back important civil rights protections.”

Nadler also referenced the incident in Lafayette Square earlier this month, when the president visited St. John’s Episcopal Church for a “convenient photo op,” saying that Barr “has since tried to escape responsibility for his actions,” and claimed that he “ordered federal officers to use tear gas, stun grenades, and pepper spray on American citizens peacefully exercising their constitutional rights—all to clear a path for the president.” (Barr has claimed the decision to move the perimeter around Lafayette Square was unrelated to Trump's church visit).

Nadler went on to slam Barr for “refusing to appear” for testimony before the committee.

“The Attorney General…may have abdicated his responsibility to Congress, but the brave men and women of our civil service have not,” Nadler said. “The committee welcomes the testimony of current and former Department officials who will speak to the lasting damage the President and Attorney General have inflicted on the Department of Justice.”

The Justice Department declined to comment on the upcoming testimony from Elias and Zelinksy.

The subpoenas are just Nadler’s latest swipe at Barr. 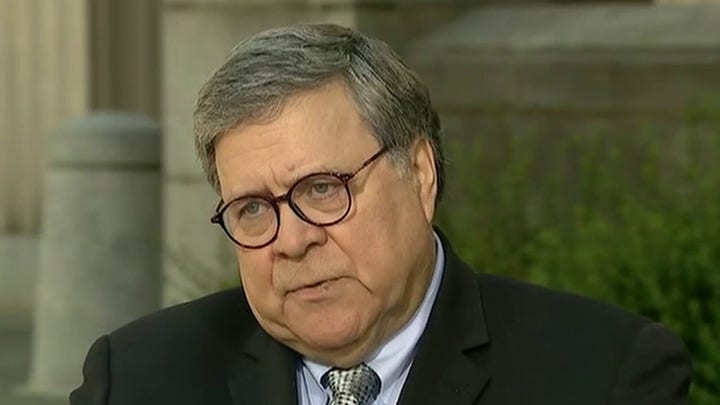 Earlier this month, Nadler called to cut Barr’s budget, citing what his office called “continued defiance of Congress and improper politicization” of the Justice Department.

Nadler said the Judiciary Committee would “take steps to protect the integrity” of the DOJ, including introducing legislation that would slash the budget of Barr’s “personal office at DOJ by $50 million.”

Nadler also said he and Democrats on the committee would file an amicus brief in the case against former national security adviser Michael Flynn, which Justice Department officials moved to drop last month.

“The Attorney General’s behavior is unacceptable,” Nadler said Tuesday. “He continues to undermine his career staff in a flailing effort to erase the findings of the Mueller investigation.”

Last month, the Justice Department moved to drop the case against Flynn, which Nadler called “outrageous.” He demanded an inspector general investigation.

Flynn pleaded guilty in December 2017 to a single count of lying to investigators. Since that charge, Flynn has fought to withdraw his plea.

The Justice Department last month moved to drop the prosecution entirely, maintaining that the FBI’s interview was “conducted without any legitimate investigative basis.”