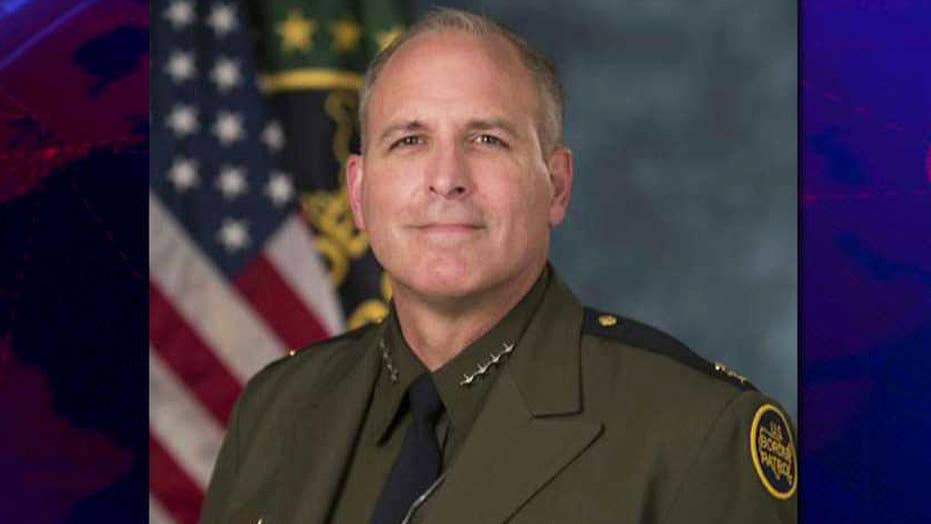 ALBUQUERQUE, N.M. – Many U.S. Muslim and Latino advocates are joining forces in opposing changes to immigration rules by President Donald Trump as they mull the prospect of aggressive restrictions.

In press conferences and rallies, they are decrying an action Trump signed Wednesday to jumpstart the construction of a southern border wall. They also oppose a draft order that would suspend the U.S. refugee program, restrict the arrival of refugees from Syria and suspend issuing visas to seven predominantly Muslim countries.

The hashtags #NoBanNoWall and #RefugeesWelcome trended on Twitter, and thousands signed a pro-refugee petition by Christian evangelical groups.

Immigrant and refugee advocates call the moves and plans reckless, dangerous and un-American.

Trump says the U.S. will get back "control of its border."

The flow of immigrants at the Mexican border has declined.