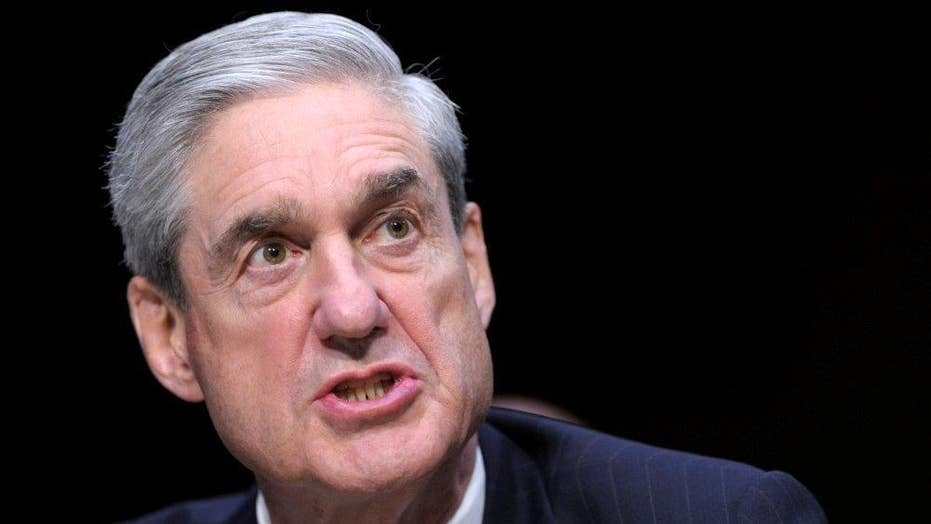 The man tasked with investigating possible meddling by Russia in the 2016 presidential election – a probe that will likely encompass President Trump’s recent firing of FBI Director James Comey – once called Comey “one of the finest people I’ve ever met.”

Robert Mueller, Comey’s predecessor at FBI from 2001-2013, has a lengthy, close and somewhat controversial history with the man suddenly at the center of investigations swirling around Trump. Mueller on Wednesday evening was appointed by Deputy Attorney General Rod Rosenstein as special counsel to oversee the Justice Department’s investigation into alleged Russian meddling in the U.S. presidential election and related issues.

Trump’s critics contend several of his top campaign aides – including onetime campaign chair Paul Manafort, adviser Carter Page and former National Security Adviser Michael Flynn – had suspicious, if not illicit, contacts with Kremlin-linked officials. Trump has denied any collusion with the Russian government and no evidence has been publicly presented to show such collusion.

Trump fired Comey May 9, in part, Trump said later, because the Russian investigation was dragging on.

“In fact, when I decided to just do it, I said to myself, I said, ‘You know, this Russia thing with Trump and Russia is a made-up story,'" Trump said. "It’s an excuse by the Democrats for having lost an election that they should have won.”

Press leaks, including to Fox News, later established that Comey had written a memo to himself detailing at least one encounter with Trump where the president had suggested he would like to see any investigation of Flynn ended.

With growing calls from largely Democratic lawmakers that the Trump administration could no longer credibly conduct any investigation into Russia in the midst of Comey’s ouster, Mueller was thrust into the picture.

But Mueller and Comey have been longtime allies dating back to at least 2003 when the men both worked in Washington, D.C., Mueller as FBI Director and Comey as Deputy Attorney General.

The men were memorably cast – mostly via Comey’s 2007 testimony – as honorable men standing against government overreach when they talked former President George W. Bush out of pushing ahead the renewal of a controversial surveillance program. That episode included a supposedly dramatic hospital bedside encounter when Bush aides tried to get ailing Attorney General John Ashcroft to sign off on the program’s renewal. But Ashcroft, and in Comey’s telling, Comey himself, stood firmly athwart the pressure and prevailed.

Mueller was a confidante of Comey during the initial incident, backing him up and reportedly offering to resign alongside him should the need arise. After Comey’s testimony in 2007, Mueller’s notes were subpoenaed by Congress as a way of verifying the account (which Bush and then-White House Counsel Alberto Gonzalez offer a differing version of).

"I hung up, called Director Mueller, with whom I'd been discussing this particular matter and had been a great help to me over that week -- and told him what was happening," Comey testified. "He said, 'I'll meet you at the hospital right now.'"

He later told senators of Mueller: “He’s one of the finest people I’ve ever met.”

According to a lengthy Washingtonian article published on the eve of Comey succeeding Mueller as FBI head, Mueller was the “one person in government in whom [Comey] could confide in and trust.”

As the showdown with Bush was going on, Comey, riding with Mueller to the White House, reflected on the impending fight that could be bearing down on the men. “At least Bob Mueller will be standing on the tracks with me,” Comey thought, according to The Washingtonian.

When Comey was initially called to Ashcroft’s bedside, his first call was to Mueller who reportedly responded: “I’ll be right there.”